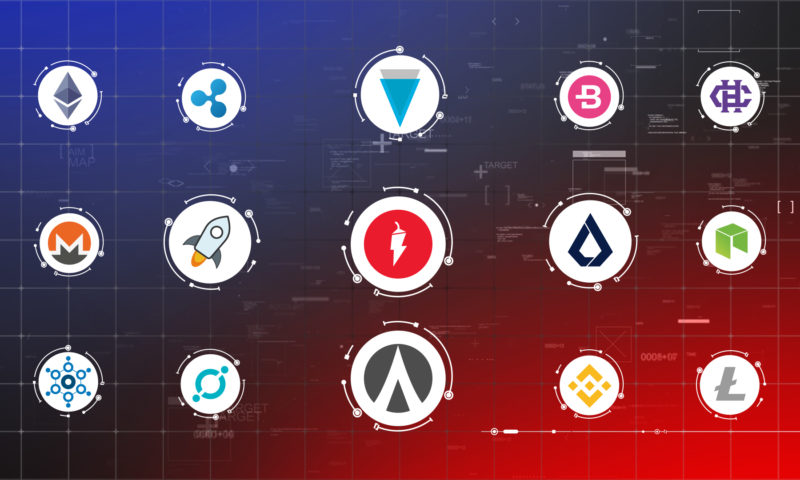 Altcoin is the name of crypto currencies created as an alternative to Bitcoin. Since Bitcoin is the 1st generation crypto currency, the competition is quite high. It is aimed to create less competitive markets than the popular Bitcoins by producing new Altcoins.

The algorithm of the alternative coins generally includes the SHA-256 algorithm or the Scrypt algorithm, which is also available in Bitcoin. Rather than these, there are different altcoins such as NIST5, X11, X13, X15 with different algorithms.

The first altcoin is Namecoin.

Reason for the emergence of Altcoin

The most important reason for the emergence of Altcoins is to make transaction approval much faster compared to Bitcoins and grow the crypto currency world. Such alternative crypto currencies have emerged to stimulate the digital money market in order to increase circulation volume.

Popularity in the world of crypto money is ranked as Bitcoin, Litecoin and Ethereum. But we need to open a bracket to the Ethereum. If Bitcoin is defined as Gold  and Litecoin  as Silver then Ethereum is the Petroleum.

The transfer time is completed much faster than Bitcoin.

Ripple is not only a crypto currency but also a payment network. Each trade takes only 4 seconds. In other crypto currencies, Ethereum, it takes more than 2 minutes. In Bitcoin, this time sometimes exceeds an hour. When we compare Ripple with traditional transactions, there is an obvious difference. While Ripple completes the transaction in 4 seconds, it can take days in traditional operations. In addition, 1500 transactions per minute can be performed in Ripple.

Ethereum is the name given to the platform that gives developers the opportunity to create smart contracts. After Bitcoin, it holds the title of crypto currency with the highest market volume. Donations and requests for ICOs that collect the demands before being placed on the stock exchange are largely received through Ethereum.

To put it simply, Ethereum is a distributed platform connected to the Blockchain system. The founder of Ethereum is Vitalik Buterin. Requests and donations for ICOs coins, which collect pre-requisitions before opening to the stock market, are usually received with Ethereum.

Differences between Ethereum and Bitcoin

Like Bitcoin, Ethereum is a distributed Blockchain platform. The main differences between the two are their purpose of use and competencies.

● On the Bitcoin platform the block production time is 10 minutes while on Ethereum one block is produced in 15 seconds. So the process of approval is much faster on the Ethereum platform.

● While the foundation of Bitcoin mining depends on your processor power, Ethereum mining is balanced between manufacturers by a system known as GPU rather than CPU and ASIC. 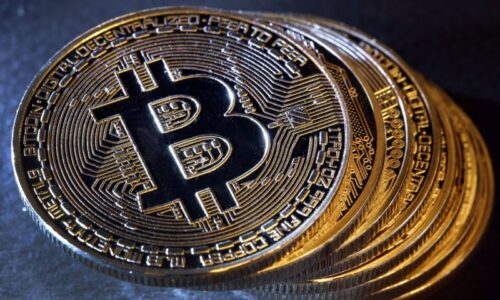 5 Things You Need to Learn About Bitcoin