What is Atomic Swap?

Therefore, with atomic swap, trading is either fully realized or canceled and not approved. Both users get their money back after the cancellation.

In the initiated transfer transaction, the transaction is canceled when one of them does not verify. After the cancellation, the money is returned to the owners. For this reason, there is no possibility of money loss.

Another advantage of atomic swap is the absence of intermediaries. When we look within the standards, the transfer transactions on the exchange sites are realized through exchange. So we have to trust the site we trade. Keeping crypto coins on these types of sites is always a risk.

Another feature of atomic swap is that no commission fee is charged like on the exchange sites. This has a positive effect on the parties performing the transaction. Likewise, since the third parties is not expected to complete the transfer, the transfer process takes place very quickly.

Atomic Swap-type transfers are only made between major coins. They are trying to make atomic swap transfers, which is used by well-known people in the world of cryptocurrency, accessible for all cryptocurrency users by adding improvements and innovations.

Since cryptocurrencies prefer to use Electrum Server, users can avoid downloading the entire blockchain of cryptocurrencies that they can transfer by atomic swap to their PC. In this way, operations will be much simpler. 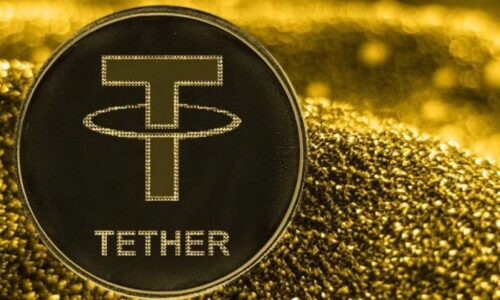