In this article, we have prepared a mini guide about the popular cryptocurrency Bitcoin Cash (BCH). In this guide we prepared, we will explain what BCH is and how to buy it. Have a pleasant reading.

Bitcoin Cash (BCH) is a cryptocurrency that differs from other cryptocurrencies in terms of its launch. It was created with Hard Fork at the beginning of August 2017, which led to great controversy.

BCH was created to provide solutions to scalability problems, one of the main problems in the popular cryptocurrency Bitcoin network. BCH stepped in and solved the problems, as the limits on Bitcoin transaction fees and processing times did not meet the needs.

What is Bitcoin Cash (BCH)?

We mentioned above that Bitcoin Cash was created with Hard Fork in 2017. What separates BCH from Bitcoin is that the number of transactions that can be recorded in the blocks in the blockchain is increased. With this feature, transferring money has become a lot easier.

Since Bitcoin stepped into the market, it has been repeatedly criticized because the blocks were limited to only 1MB. As the value of Bitcoin increased day by day, the possibility of Bitcoin transfer became much more difficult. Extra fees and long periods of transactions began to be annoying.

Bitcoin Cash, on the other hand, found solutions to BTC’s problems by increasing the block size from 1MB to 8MB and activating the SegWit protocol. As a result of this, the number of transactions recorded in the blocks increased and the capacity to perform more transactions was improved.

As mentioned above, one of the most striking differences between Bitcoin and Bitcoin Cash is the transaction times.

You can buy Bitcoin Cash, BCH with your credit card at online.cointral.com or at our physical branch with the help of our expert staff. With Cointral, you can buy Bitcoin, Ethereum, Ripple, Dash, Litecoin, Clam, Dogecoin, Tether, BNB Coin, and more than 1200 cryptocurrencies and use them for trading on Binance, Huobi, Paribu. 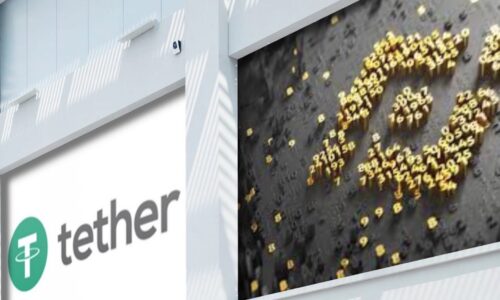 How to Buy Tether on Binance