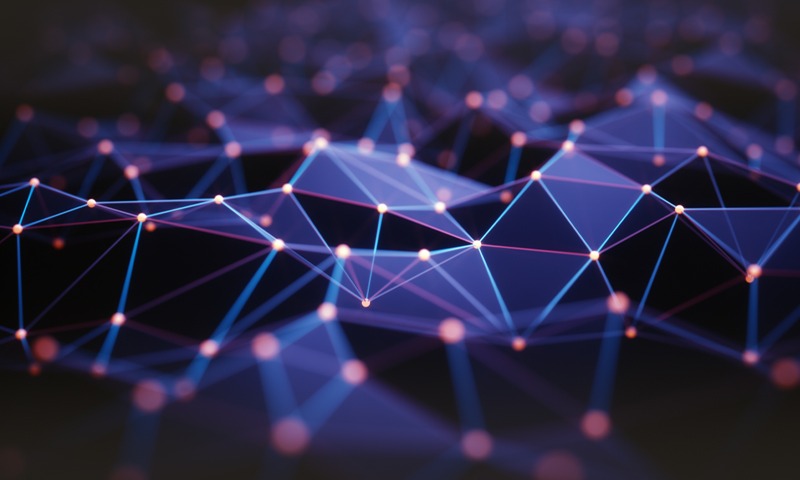 To put it briefly, Blockchain is a distributed data recording system that controls the tracking of encrypted transactions. It should not be viewed as a database because the saved data cannot be restored or changed again. This feature of Blockchain derives from encrypting and storing the blocks where information is stored, just like a chain, and sharing this chain with many people.

The blockchain in which transactions are recorded is kept to match everyone on the network. Otherwise, if someone tries to add something in their own book without the approval of others, it will remain out of the network because there will be incompatibility with other books.

In this way, the Blockchain system allows us to keep records that cannot be modified and will not allow manipulation. What makes Blockchain technology so important is its decentralized structure. The integration of these transactions into the Blockchain recording system and their spreading to the network is done entirely by the computers on the network. The greater the number of computers participating in the network, the greater is the reliability of the system.

The basic technology underlying digital currencies is Blockchain technology. Blockchain allows all users on the network to negotiate with each other without the need for mutual trust.

The idea behind Blockchain technology, was proposed by scientists W. Scoot Stornetta and Stuart Haber in 1991 to prevent confusion of digital documents with the timestamp or to change them retrospectively in order to find a solution to its use in terms of calculation.

Upon these developments, Merkle trees were included as a design in 1992 and a number of documents were collected together in a block form, which made the system more efficient. Nevertheless, this technology was not used and ended in 2004.

Emergence of the Bitcoin Network

To put it briefly, Bitcoins are mined by miners using the proof of business system and then verified by computers that are not connected to a central authority in the network.

When the first block of Bitcoin was created by Satoshi Nakamoto on January 3, 2009, Nakamoto earned exactly 50 Bitcoins from this transaction.