What is Crypto Currency Mining? 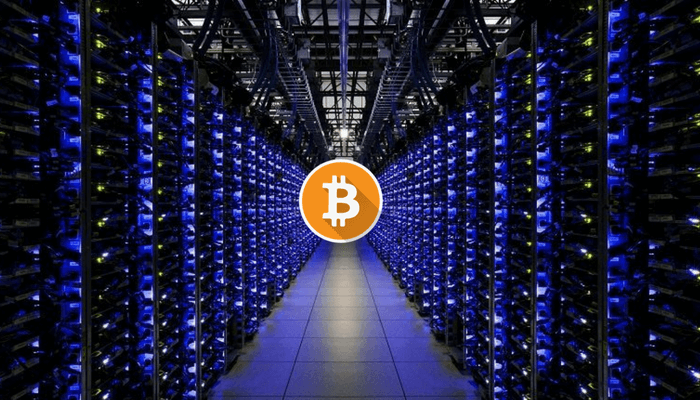 Mining is one of the key elements that support the operation of crypto currencies in the form of a decentralized network without the need for a third-party central authority. Mining is a process that involves the verification of peer-to-peer transactions, which is part of the Blockchain, as well as the participation of new coins into the circulating supply.

A crypto currency miner is a node that stores and organizes transactions in block form. In all transactions performed, the mining nodes add this to the repository after they have validated the transaction and process them as multiple process blocks.

Before the mining process begins, the mining node creates a transaction to which it will send a mining prize. This is called Coinbase. It can also be defined as the first process in which coins are started from zero.

All trading transactions are organized as Merkle tree, merkle root or hash tree after the hash process. Clearly, the hashes are arranged as pairs and are harvested until they reach the peak of the tree, also known as the Merkle root.

The hash root is placed at the beginning of the block with a hash of a preceding block and a randomly determined number, also known as “nonce ”. After this, the output of the block header hash is created to be used as the identifier of the block.

The block identifier must be below a certain target value selected by the protocol. If we go deep into the process, the block header hash must start with a zero.

Until one of them finally discovers a valid hash, the miners in the network repeat the title from nonce. When a valid hash is found, the first finding node broadcasts the block it finds to the network. The first hash found by Node is checked by all nodes. And the digging of the next block is continued by adding the block to their Blockchain backup. 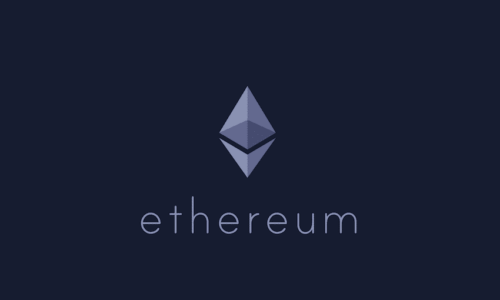 How to Buy Ethereum