What is ERC20 Token? 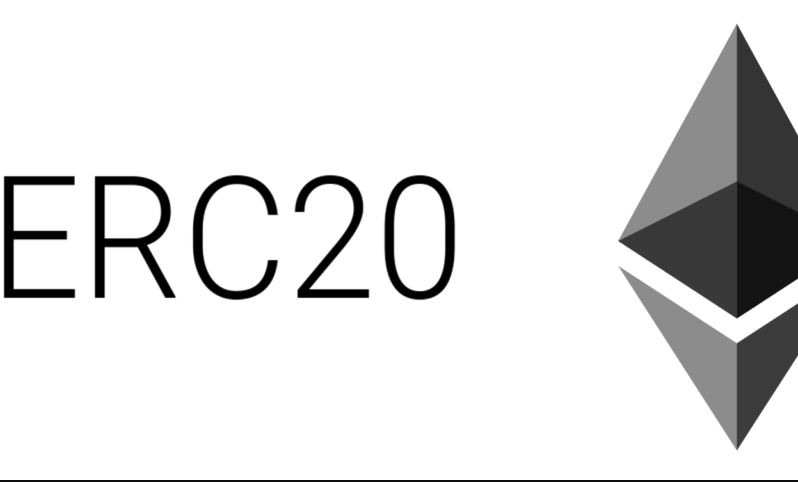 ERC20 is a protocol standard that defines specific rules and standards for releasing tokens on the Ethereum network.

The ERC stands for Ethereum Request for Comments and the number 20 is used as a unique identification number to distinguish this standard from others. Similar to the fact that we have an HTTP protocol for the Internet, ERC20 has a standard protocol for tokens to be edited on the Ethereum network.

All tokens that are considere to be ERC20 tokens in the Ethereum network must follow certain rules. These are crypto assets or crypto tokens that can be bought and sold like Bitcoin, Ethereum or Litecoin, but tokens do not have their own blockchains, unlike cryptocurrencies. Instead, they are being developed on Ethereum’s blockchain, and thanks to the advantages we’ll explain in this article, it’s becoming more attractive to users.

Difference Between Cryptocurrencies and ERC20 Tokens

As mentioned earlier, the ERC20 tokens do not have their own blockchains and instead are included in Ethereum’s blockchain. Therefore, when transferring the ERC20 token as GAS, you must have some Ethereum. To illustrate why, think of an example of an ERC20 token, or an OmiseGo Token.

If you look closely, you will see that the Ether transfer is ‘0’ and it will appear as if a zero value has been processed (see red box). However, in a closer examination, you will find 162.4 OMG tokens traded between two Ethereum addresses. (See yellow box below)

In the yellow box, you can also see the smart contract address of OMG starting with d 0xd26… ’. If you continue and check the source code of the smart contract, you will find all the functions an ERC-20 token must have. This smart contract is like an accountant who monitors the total supply and distribution of an ERC20 card issued in Ethereum’s network.

Also, in the picture above, you can see that the transaction fee is calculated in GAS price and Gas limit and paid in Ether. Therefore, in order to copy ERC20 tokens, you must have Ether to send it to the address where you plan to start a transaction.

Benefits of the ERC20 Standard

Prior to the ERC20 token standard, different start-ups or DApps were set up to set their own standards and practices for starting a token in the Ethereum network.

• Made all types of token applications more understandable.

• Risk of breakage in contracts is low.

Imagine a scenario in the Ethereum network where 100 tokens were launched, each with its own standards and rules. This would create a liquidity problem for such tokens and a lot of headaches for exchanges trying to implement them. In this scenario, every time a token comes to log into a stock market, it would have to adjust himself in order to be listed.

However, if you have the standards and uniformity of the ERC20, it will be very convenient for users to quickly list these exchanges, provided that tokens follow the ERC20. 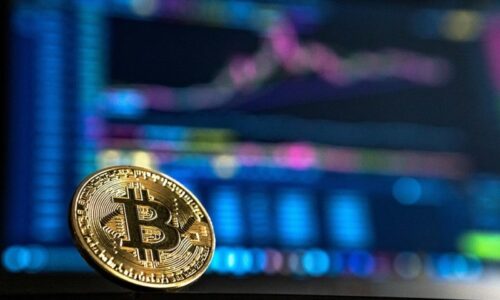