What is Ethereum Casper? 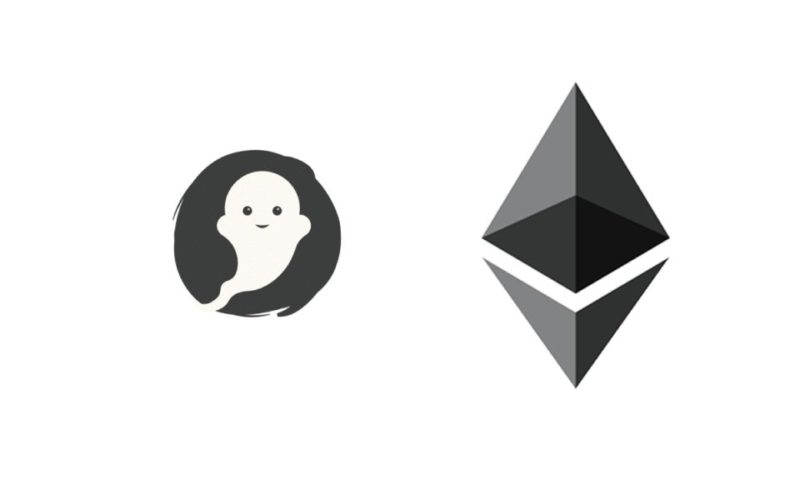 Ethereum‘s Casper is an application that will make Ethereum the Proof of Stake (PoS) Blockchain (Ethereum 2.0). Even though Ethereum began operations as a Proof of Work Blockchain in the summer of 2015, developers were aiming for a wide-ranging transition to the staking model. After this process is over, the mining process will now leave the Ethereum network.

Two Casper applications that have been developed in the Ethereum system have been released so far. These are Casper CBC and Casper FFG. Vlad Zamfir of the Ethereum Foundation first proposed the CBC version. Research on CBC initially focused on PoS protocols for open Blockchains, but later evolved into a larger field of study based on various PoS models.

In Casper FFG version, the research is conducted by Vitalik Buterin, co-founder of Ethereum. Initially it was proposed to use a hybrid PoW / PoS system, but assessments on the implementation status of this system are still ongoing.

How Does Ethereum Casper Work?

The transition from the first version of Ethereum, 1.0 to 2.0 is called the “Serenity” update. This update consists of three steps. In the first step, a brand new blockchain called Beacon Chain will begin. The PoS-based consensus mechanism of this new blockchain will be determined by Casper FFG rules.

The Casper application will remove the mining process from Ethereum, as well as the PoW mining, where miners prefer expensive and special machines created for this job to create and validate process blocks. The resulting gap, i.e. the validation and verification of the transaction blocks, will be made by the block verifiers selected according to the shares.

In summary, the voting effect of each block verifier will be determined according to the size of the ETH stock they have put forward. For example, someone who wishes to invest 64 ETH will double the weight of voting when compared to a person who has invested the minimum amount of shares. In order to become a block verifier in the first step of Serenity, users need to have at least 32 ETH shares. This number will be invested in a special smart contract based on the previous Ethereum Blockchain (1.0).

If all transactions go smoothly, random boards of verifiers will be selected to create new blocks, and they will receive block rewards for this block formation.

What are the advantages of Casper?

One of Casper’s most important advantages is that it will enable Ethereum to become an environmentally friendly structure while activating the shareholding.The demands of PoW systems for electricity use and calculation are extremely high. In addition to these challenging capabilities of PoW systems, the requirements of PoS models are far less than that of PoW.

To briefly summarize the situation, once the Ethereum PoS model is implemented, there will be no need for those involved in the mining process for Blockchain’s reliability. In this way, the demand will be much lower. 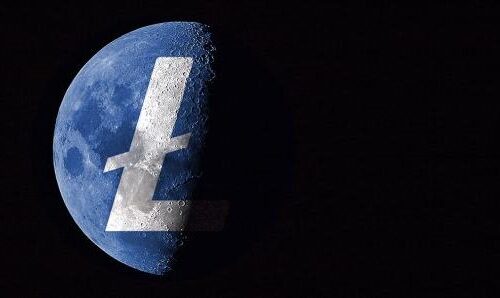 What is Litecoin Block Reward Halving?