What is Hard Fork? 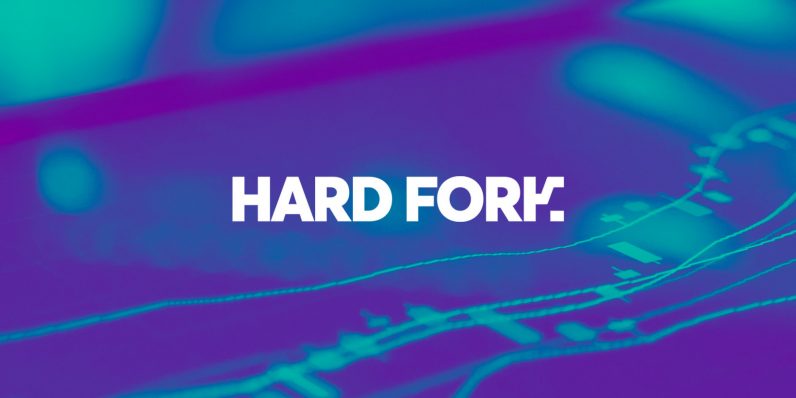 Before giving detailed information about Soft Fork, Hard Fork and other terms, we will give brief descriptions of each term.

What is Hard Fork?

What happened: After Hard Fork, Bitcoin Cash became a new, separate currency, and everyone who used Bitcoin before Hard Fork received the same amount in their Bitcoin Cash wallet.

DAO was built as a smart contract on Ethereum Blockchain and intended to function as a venture capital fund. Once created, all Ether owners were able to replace it with DAO tokens.

DAO was attacked and 3.6 million Ether were stolen. To prevent the hacker from making use of themoney, the community used Soft Fork to solve the problem.

What is the Blockchain protocol?

It is a set of codes that define connection, mining and transaction rules. To be part of the network, you must follow the protocol.

It is the creation of a different protocol version than the main version.

Now, let’s explain both in detail.

The first question we need to answer before continuing with our article about Forks is: Why is there a need to update the protocol?

One of the reasons is fixing important security risks in older versions. Since cryptocurrency is a relatively new invention, the normal currency has entered a period of going out of fashion.

Many types of papers, colors, fonts, security layers have been used in different versions to improve the dollar we know today. Now it’s much harder to make false money. Likewise, it is a matter of time and experience to find and correct potential security risks for cryptocurrencies. To further explain, having Windows 10 today basically means that the first-produced Windows required some improvements. Blockchain code of many developing cryptocurrencies is being developed every year. Since it is an open source development, developers work around the world and recommend it to the community. If a feature is good enough, it is expected to be included in the next version.

Reversing transactions is a crucial issue for cryptocurrencies. There is a similar situation here to the example of false money. For example, the government may put the bandit in jail, but it cannot refund the money to anyone who accepts it as real money. It’s a terrible situation, isn’t it?

In the world of crypto, it is actually possible to minimize the damage. When the community finds out that there has been a security breach, the community may declare that all actions taken on a specified date do not exist. It is like it never happened. When such a situation occurs, the block time is taken back and everything is deleted till that transaction. This means for the innocent bystanders that they need to perform their transactions again. And it means for the criminals that it will be much more difficult to steal, but not impossible.

What is Soft Fork?

As mentioned earlier, there is a protocol change but also backward compatibility.

This is actually quite similar to traffic rules. Let’s say there is a rule that the minimum speed limit is 80 km and the maximum limit is 120 km. One day, the government decides to change them to 90 and 130. What happens? For the drivers driving at an average speed of 95 km, nothing changes. They are still entitled to drive as usual and do not violate the new rule. But a person who continues to drive at 80 km will need to accelerate. Likewise, you don’t have to upgrade your Blockchain to soft fork version immediately and if you don’t want to do anything against the new protocol, you can continue to work as usual.