What is Litecoin Block Reward Halving?

In the crypto currency universe, there are different digital currencies that work with various consensus algorithms. One of these consensus algorithms is the Proof of Work, which has become popular with Bitcoin, and Litecoin and Bitcoin PoW networks work with the computing capacity of miners and processors to verify transactions on the network.

The transanctions are carried out with devices that have a large number of processors that consume large amounts of energy and keep the network reliable. Miners confirm that the energy and processes they consume are real and cannot be changed, and they receive a block award.

One of the much anticipated events in the crypto currency world was completed on August 5th towards the end of the summer.

Litecoin founder, Charlie Lee made important statements on this issue. In addition to the expected 2.5-minute time, he noted that miners now dig 1 block in an average of 1.4 minutes. This means that miners are not interrupted by hash rate. 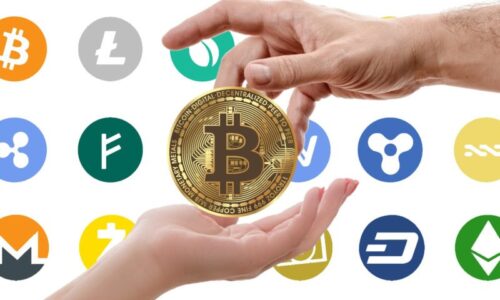