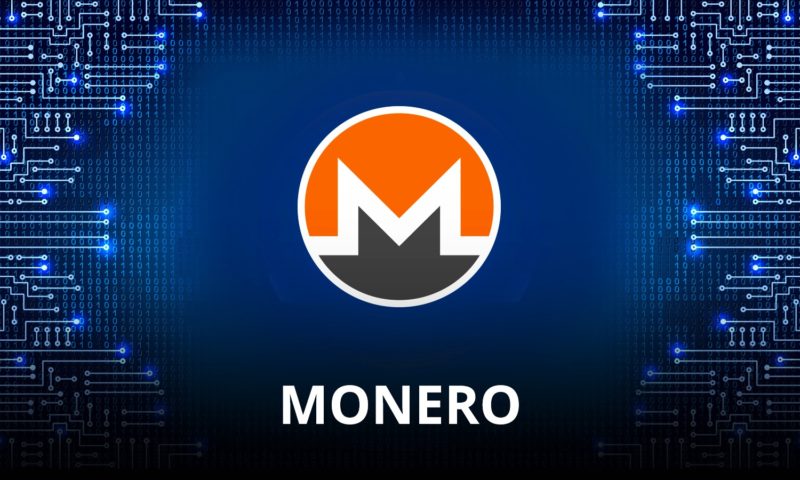 Monero was launched in 2012 by the company Cryptonote. Compared to other altcoins, it has very different properties than Bitcoin. Monero, abbreviated as XMR, is a decentralized crypto currency with a focus on privacy. As mentioned in our other articles, privacy-centered crypto currencies especially Bitcoin provide users with significant advantages in terms of privacy.

When we compare Monero with other crypto currencies, we can see that it differs from Bitcoin with its features. Initially known as Bitmonero, this crypto currency evolved over time into the name of Monero. Monero makes a difference in the Altcoin world with its non-traceability.

Before going into the details, let’s talk a little bit about Monero’s privacy. Monero follows a different privacy policy than other crypto currencies. It’s natural for you to wonder what this privacy is. Although this feature is easily introduced, it is a very important feature. The reason is that in many crypto currencies, when you get a user’s wallet address, you can track all subsequent transfers to that wallet. That’s where Monero stands out from other crypto currencies.

As mentioned above, if you find out the wallet address of a user who makes crypto currency trading, you can know how much money is transferred or sent in all transactions made after this transaction. In Monero, there are no such stages. Committed to keeping confidentiality in line, Monero provides this privacy by hiding the wallet address.

In this way, all transactions you carry out with Monero are only within your knowledge. Although it makes its mark with its privacy, this feature can lead to abuse. Many illegal users prefer this crypto money instead of money by using Monero’s privacy in their illegal business.

Because of its decentralization, Monero is a crypto currency with which you can safely carry out your transfer and trading transactions. You do not need any third-party software to keep the XMRs (Monero) in a high-level security circle.

Monero users use addresses and confidential signatures to hide the place, amount, and recipient address of all transactions they perform. In this case, everyone can transact, but the identity of the person who makes the transaction can never be known. Whereas Bitcoin, the largest crypto currency, has no privacy-oriented privacy. Bitcoin Blockchain is completely public and all transactions can be viewed by anyone.

In a Monero Blockchain operation, the Monero algorithm uses the following method to hide the identity of the sending user: By combining the last transaction chain with the past chains in the Blockchain, it makes it impossible for a third observer to identify who did the transaction, except for those who transferred

The amount sent in the Monero (XMR) network is hidden by the ringCT. Through this feature, someone who looks at the Monero Blockchain can see a very small detail of the transaction, rather than the actual amount sent.

After the privacy of the sender and the quantity, Monero’s latest privacy method is to hide the wallet address of the recipient. This is done through hidden addresses. A standard Monero address is a 95-character address string that begins with 4. However, when an attempt is made to transfer money to this address, Monero sends it to anonymous addresses embedded in the system first. The funds are then transferred to the original address.

In XMR, it is created by computers that solve math problems similar to Bitcoin in production. To summarize, mining is done through the process and PoW (Proof of Work). Monero differs from Bitcoin in terms of algorithm. The preferred algorithm for XMR, known as CryptoNight, is completely different from the SHA-256 algorithm used by Bitcoin. 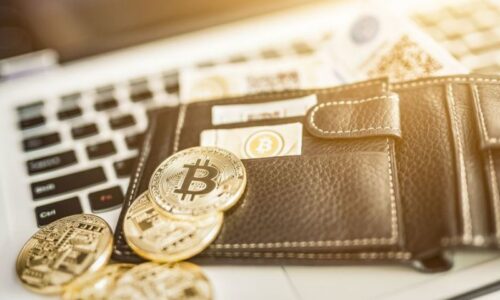 6 Reasons for Choosing Bitcoin for Your Business