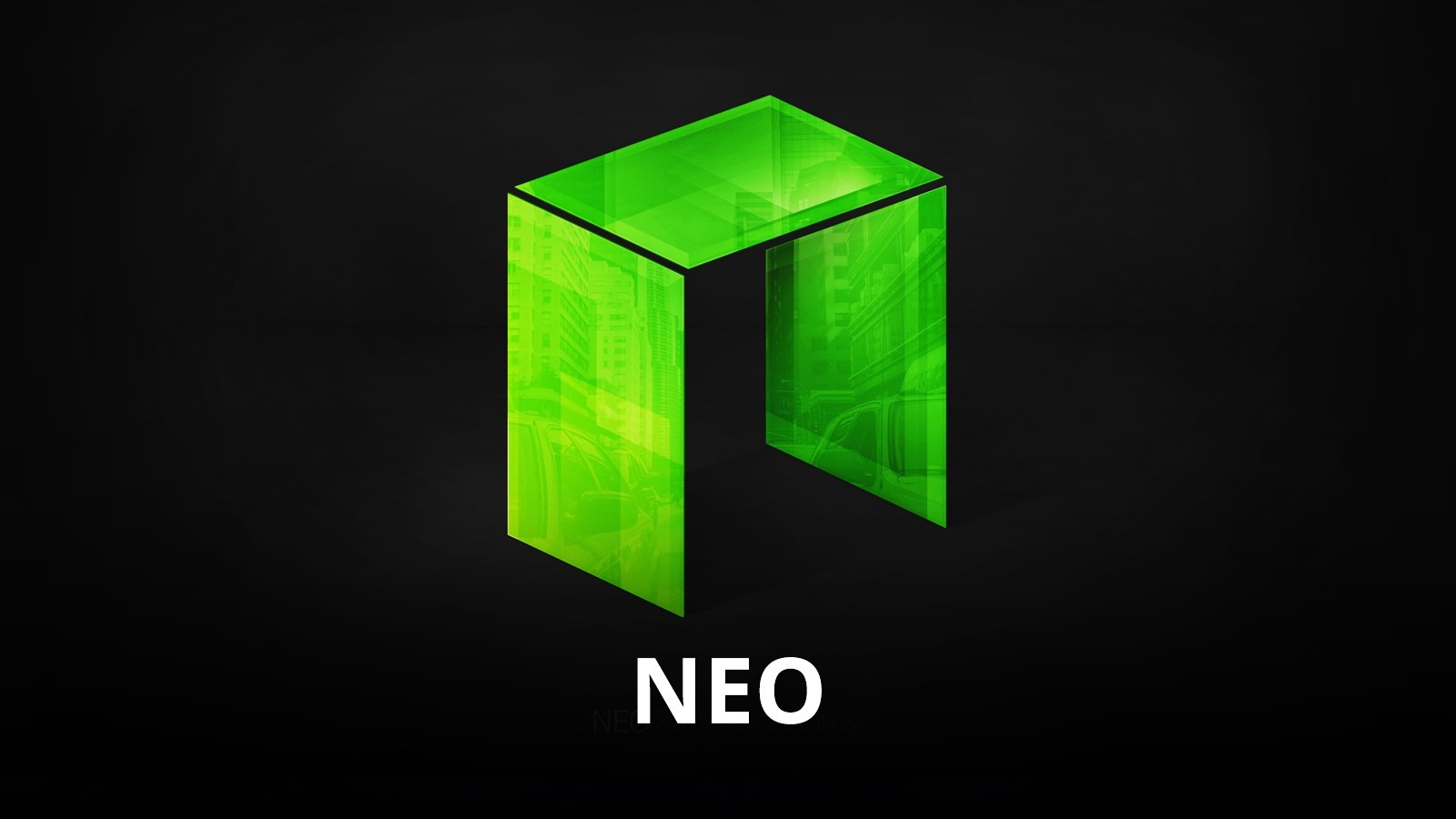 NEO is a non-profit, community-based blockchain project that uses blockchain technology and digital identity to digitize assets, automate the management of digital assets using smart contracts, and realize a smart economy with a distributed network.

NEO was founded in 2014 and has been a real-time open source project on GitHub since June 2015. Motivated by the pace of technology and the idea of ​​creating the future together, NEO was created to shift our traditional economy into the new era of Smart Economy..

There are two types of digital assets in NEO: contract assets and global assets

Global assets: After registering on the platform, users who use smart contracts are revealed.

NEO uses X509 standards in its public key system. The keys that meet the X509 standards create a very reliable atmosphere. These standards include the use of versatile systems such as fingerprint reading, voice and face recognition for authentication.

Developers improve the applications with NEO’s financial support and essential tools. This makes the development process much easier. Projects supported by NEO include innovative projects such as decentralized stock market, physical wallet and some major applications.

There are two types of tokens in NEO, GAS (NeoGas) and NEO. NEO consists of a total of 100 million tokens and these tokens are used within the network. The minimum amount of NEO you can have is 1 NEO.

NeoGas is used as fuel token in the NEO network. The total token of NeoGas is 100 million. NEO tokens were launched to produce 100 million in the first block, but not all GAS tokens were produced. Only GAS token will be produced for 22 years and it will reach 100 million.

If you want to buy NEO and transfer it to stock exchanges, you need to do a two-step transaction. First, you can buy NEO safely and easily from our Cointral branch and then transfer it to popular crypto exchanges like Binance to the address you have created in your Binance NEO account.

In addition, you can purchase Bitcoin with credit card at online.cointral.com and transfer it to trade on Binance or Huobi. You can easily purchase NEO, Bitcoin, Ethereum, Ripple, Litecoin, Tether, Dash, BNB Coin, OmiseGo, Dogecoin, Cardano, EOS and more than 1200 cryptocurrencies with Cointral.

If you want to learn about deposit and withdrawal transactions on Binance Exchange, you can check out our articles “Buy Bitcoin on Binance” and “Withdrawal on Binance” 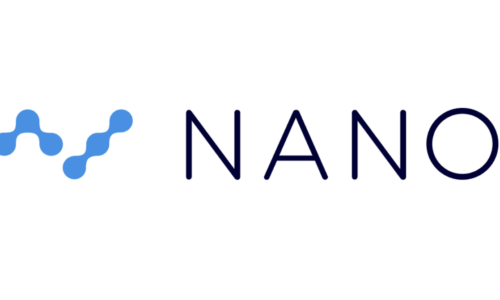 What is NANO Coin?