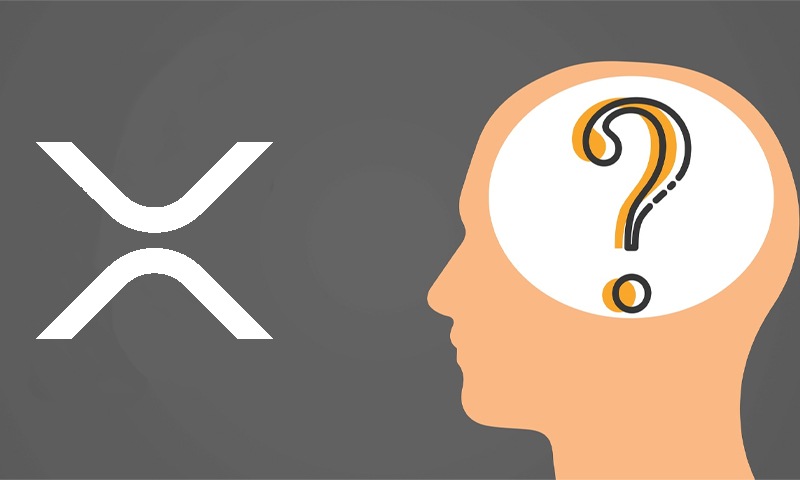 Ripple (XRP) was first introduced to the market in 2012 as a payment network, RippleNet, and simultaneously as a crypto currency (Ripple XRP). Unlike other crypto currencies, there is no Ripple mining. Ledger is a type of altcoin in which all books using Blockchain technology are managed by Ripple. Crypto currencies are decentralized. However, Ripple provides payment systems with its headquarter and draws attention as a coin and payment network that giant companies or banks are interested in and frequently use.

XRP, which undertakes the corporate money and asset transfers of more than 100 powerful partners such as UBS, Santander, American Express and Akbank from our country, offers world-class transactions at extremely fast and cheap costs through Blockchain technology, which is used by most crypto currencies. Ripple is one of the fastest crypto currencies. It makes transfers from anywhere in the world in just 4 seconds.

The XRP network is capable of processing up to 1500 transactions per second today.

And the company claims that the Ripple network can handle an equal number of transactions (50,000 per second) with Visa. Ripple is known as the 4th largest crypto currency among the biggest crypto currencies. (Bitcoin, Ethereum and Bitcoin Cash) With the impact of its $ 35 billion market share. Traded on more than 50 crypto currency exchanges globally, XRP stands out as a highly accessible altcoin.

One of the critical points of decentralized crypto currencies (Bitcoin, Ethereum etc.) is the inability to attribute its value to an asset.

Currently operating on 55 different processor networks. XRP aims to introduce and develop the Blockchain to third party processors in the future. For this reason, Ripple plans to opt for a system that cannot change blocks, including itself, and to offer its users a more secure network target.

The total number of XRPs produced was 99,993,093,880 XRP. However, the number of XRP actively circulating in the market is 38,739,144,847 XRP. The coins that are out of circulation are transferred to the market by the Ripple company at regular intervals.