What is the DAO Attack? 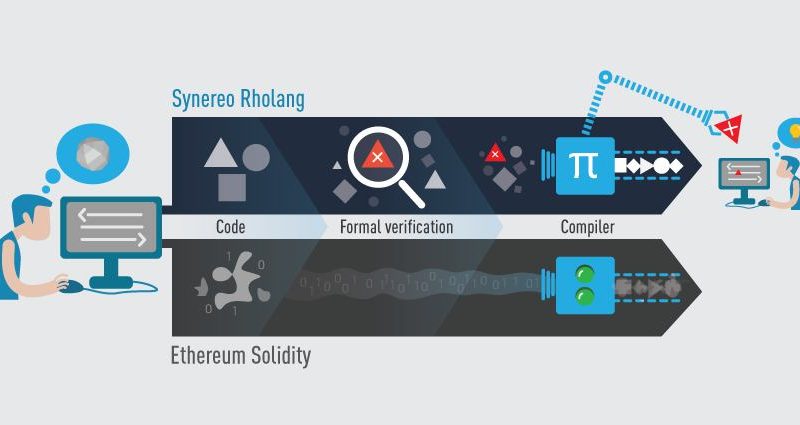 The term DAO (Decentralized Autonomous Organization) refers to structures that control and fulfill a set of business rules that operate without any human involvement. Such organizations operate with Blockchain technology and operate through coded rules.

The smart contracts that underpin Ethereum and the practices that are thought to be developed through these contracts would play an active role in gaining momentum for Ethereum. However, DAO project was developed and presented to the users in order to prevent financial problems during the development of these applications.

How does DAO work?

DAO’s working principle is realized as follows. First, the user receives a DAO Token for a certain amount of Ether. The user votes on the projects prepared by the developers with DAO tokens. Projects that have received sufficient votes starts their projects by covering the development costs from the DAO pool.

How did the DAO attack happen?

Because of this deficit, he user has withdrawn the Ether from the system many times as the equivalent of the tokens without returning the DAO tokens, and led to the theft of 50 million dollars worth of Ether. After the attack, which caused a major separation in the Ethereum network, it also led users to blame the Ethereum.

What Happened After the Attack?

As a result of the separation after the attack, the Ethereum community was divided into two. The majority restored the stolen Ether by updating and continued on their path. The small group opposed and decided to continue on as Ethereum Classic, considering it appropriate to draw a new path. 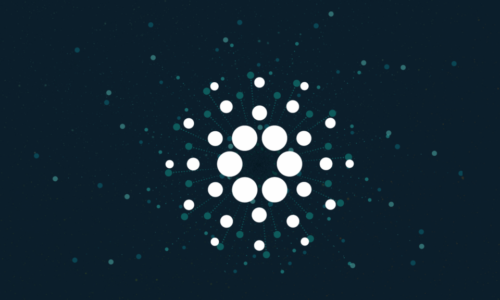 What is Cardano? How to Buy Cardano