Why is the Value of Tron Going Down? 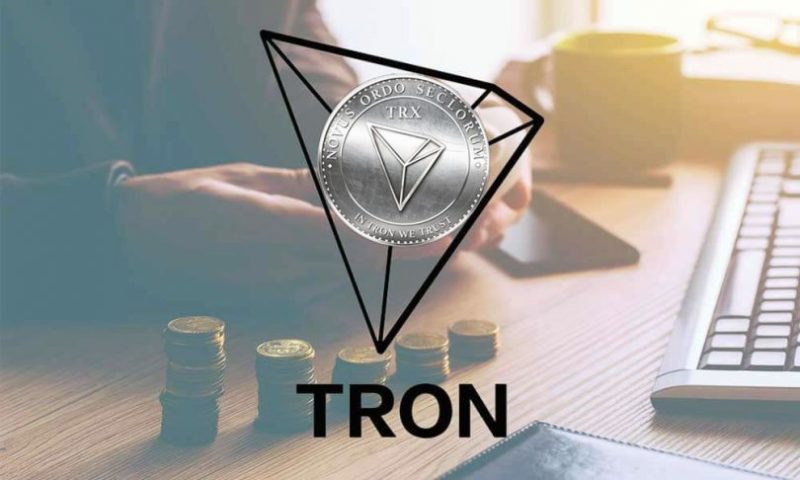 As you know, the cryptocurrencies went into a fast rally last week and experienced a serious rise. Some of them reached almost twice their value, while others made no headway. Tron lost almost all of his gains within a week after a small upswing.

Why is the Value of Tron Going Down?

Looking at the performance since the beginning of the week, Tron experienced a decline of -7.88% against the US dollar, -7.18% against the Ethereum and -6.99% against Bitcoin, which made the investors think of a permanent decline. While there is no clear answer to the question of why its value is decreasing, Bloomberg economists warned that prices were in danger following the rapid rise of cryptocurrencies last week. According to the Global Strength indicators, the pressure on the price may bring downward movements. On the other hand, there are not only negative developments about Tron.

Justin Sun announced the integration of the company’s cryptocurrency and Samsung Blockchain Keystore last week. Within the framework of the cooperation, there are various processes such as storing Tron’s TRX tokens on Samsung devices, purchasing applications created on the Tron network, and making in-app purchases.

Justin Sun, the CEO of the Tron Foundation, once again brought up eating with Warren Buffet. Justin Sun previously announced that he had had the opportunity to eat with the famous billionaire by donating 4.57 million dollars, but he had to cancel it due to health problems. After all, Justin Sun apparently didn’t give up his love for eating for millions of dollars. Cliff Edwards said in a statement that the duo will set a new date for dinner and will announce it soon.

Edwards said the reorganized dinner would be accompanied by industry leading businesses such as Tron founder Justin Sun, along with Litecoin founder Thomas Lee, eToro founder and CEO Yoni Assia. Edwards continued his statement saying that the busy calendars of the names mentioned makes it difficult to bring these six people together and refused to give a date.

As of November 5, TRX announced the approval of proposal 27, which changed the miner block prizes on the platform. According to the proposal, the SR block rewards increased to 16 TRX and the first 127 SR and partners block betting reward increased to 160 TRX, which is 10 times more than the previous reward.

Justin Sun said in his statement:

“With the increase in block rewards, the TRON ecosystem will be safer, more productive and faster than ever before with the greater participation of all users on the TRON network.”

According to Coinmarketcap data, Tron ranks 11th with a value of $ 1.3 billion. 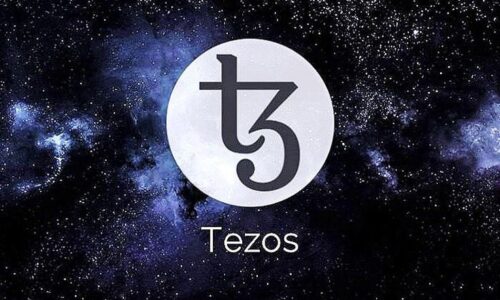 What is Tezos (XTZ)?