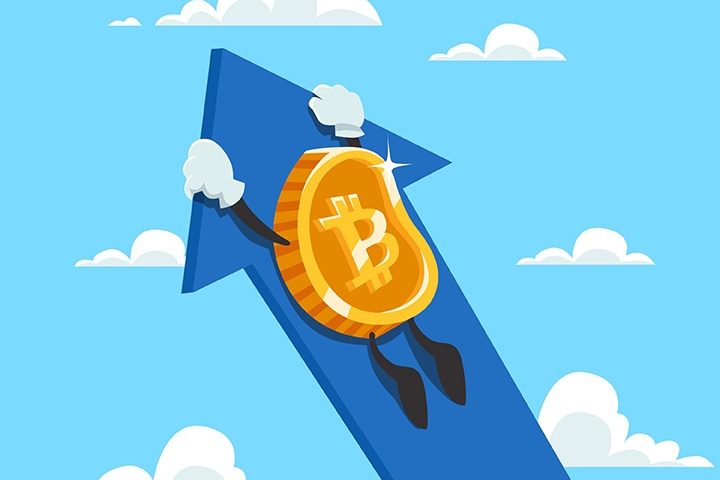 In the past week, the leading cryptocurrency, Bitcoin, has fallen even below the $5,000 level after severe volatility. Bitcoin, rising to 5,900 levels with FED’s decision taken on March 15, returned to the same levels in a short time. According to analysts, a new rise in Bitcoin price can be expected.

With this decision taken by FED, the interests were reduced to zero after a long time. In addition to reducing policy rates, they also implemented a $700 billion monetary expansion. However, Bitcoin investors could only see these positive effects shortly. It was claimed that institutional investors damaged people’s trust after these sharp declines. Yesterday’s short-lived rise and subsequent sharp decline may be evidence of this.

Michael Novogratz explained that the reason why institutional investors withdraw their money was the reason for the fall of BTC. According to a cryptocurrency analyst, he said that with the opening of the US stock markets on March 16, this trust will be regained. He said that Bitcoin may experience a sharp move of $2,000 after today’s opening.

DonAlt, having more than 130,000 followers on Twitter, have made the $2,000 prediction. DonAlt showed a tightening in the price of BTC / USD on the chart he drew and stated that a sharp move might occur in the near future. The value, defined as the hard move, is considered as $2,000. However, as in the previous days, Bitcoin is likely to experience a sharp decline due to whale activity. Recent developments in the US markets may open the door for rise in BTC price.

According to the popular cryptocurrency analyst named Big Chonis, the link between stocks and Bitcoin is remarkable. According to Big Chonis, Bitcoin is pursuing them instead of leading the stock markets. This situation can be interpreted as a rally for Bitcoin in a similar way to the rise in traditional markets. 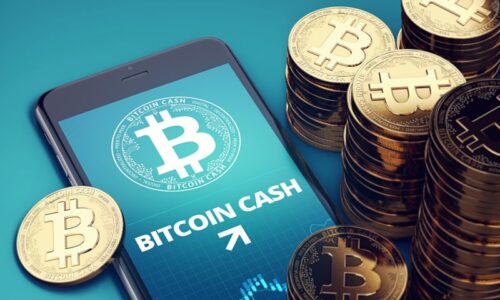 Bitcoin Cash Meetings Are Held Virtually Due to the Virus!