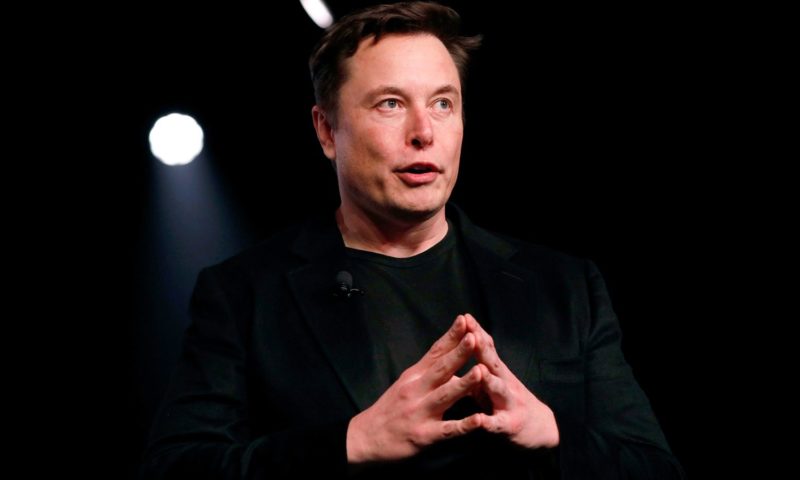 Elon Musk, CEO of SpaceX, continues to astonish the world, and the fast and cheap internet target in the world is progressing. Through Starlink satellites sent into space Elon Musk sent a tweet through the social networking site Twitter and was one step closer to its destination.

The Starlink project developed by SpaceX in order to provide fast internet access throughout the world, which Elon Musk has been focusing on for a long time, started to bear fruit. Elon Musk, the inventor of the idea, shared on Twitter using Starlink satellites. I’m sending this tweet over Starlink satellite, Musk said.

SpaceX had announced that the entire world would have cheap and fast internet access when all of the Starlink satellites were placed in space. According to the initial plan, the target of sending 12,000 Starlink satellites has increased to 42,000 with the recent application. But SpaceX has sent only 60 of the 42,000 satellites expected to be sent into space.

The promise of faster and cheaper internet, along with the Starlink project, is likely to positively impact money transfers and mining in the cryptocurrency sector.