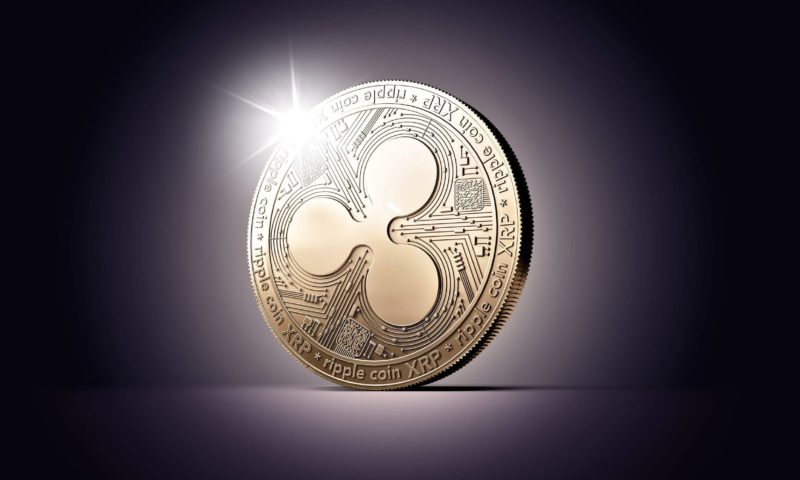 Ripple co-founder Brad Garlinghouse recently made important statements about the future of the company. According to the CEO, the company may go public this year.

Garlinghouse said in a statement that the company might go public this year, but this is a very normal situation.

The statement of Garlinghouse is as follows:

“In 2020, we will see the first public offerings (IPO) of some companies taking place in the cryptocurrency and blockchain sector. We will be neither the first nor the last company in this regard. But I think we will be the leading company in this process. ”

Ripple had made serious investments before

Ripple, which has been one of the leading companies in the cryptocurrency industry since its establishment, is the third largest cryptocurrency in terms of market volume. The total amount of investments it has received since 2014 has exceeded 293 million dollars. The company increased its market value up to $ 10 billion with the total investments it received. In case of a possible public offering of the company, it is an object of curiosity what the market value would be.

4th quarter of 2019 was the worst period of Ripple

According to CoinmarketCap data, last year was very bad for Ripple (XRP), which is the third biggest cryptocurrency in the market. The company, which sold $ 66.24 million in the third quarter of 2019, experienced a serious decrease in its sales in the last quarter. With the decrease amount reaching 80%, total sales in the fourth quarter decreased to $ 13.08 million.

Ripple made the following statement about the subject:

“In the short term, it means Ripple’s XRP sales in the second quarter of 2019 will drop significantly compared to the previous quarter (compared to the 20bps target reported for the planned sales of XRP volume). There will probably be a decrease of more than 10 points. With the formation of a more demanding market structure in the long term, we plan to set and reach higher targets throughout the sector in the next reporting period. ” 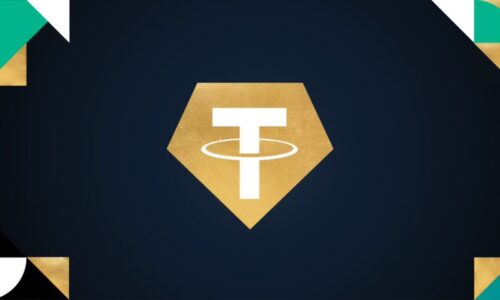