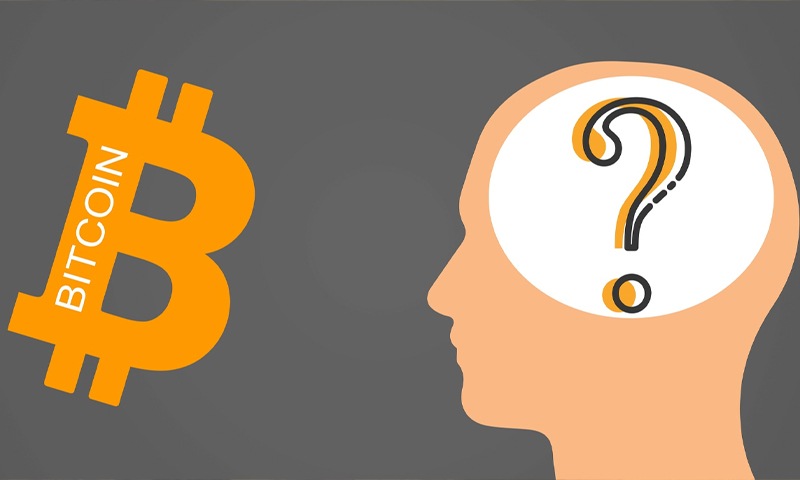 After the 2008 crisis, which affected many countries deeply, a person or people named Satoshi Nakamoto published the manifesto of Bitcoin. An end-to-end electronic payment system. As a result, Bitcoin emerged as a crypto currency, protected against tertiary factors, without any central power.

When calendars hit the year 2009, Bitcoin became available as a publicly available network. After all these developments, Bitcoin is the first successful crypto currency in history. And is named as “the first generation blockchain”.

Due to its distrubuted system, there has been a major upswing against today’s physical currencies and financial order in a very short period of time.

To examine this distributed system a bit more, while it is possible to track transactions entering the Bitcoin network. İt is almost impossible to find out who made the transaction.

Bitcoin, detached from any control or regulating mechanism, has had huge repercussions after its value rose from the zero point up to thousands of dollars in a short period of time. After this massive climb of Bitcoin, many crypto currencies have emerged.

The name for these currencies are “alternative coin”, or “altcoin” for short. During the formation of alternative crypto currencies, the market advantage was utilized by having different criteria at different points. Therefore, new market types emerged. Examples of such changes are the maximum amount of money that can be generated, algorithm, Blockchain subsections (private / shared, allowed / unauthorized reconciliation).

The maximum amount of Bitcoin that can be produced in Bitcoin Blockchain data is exactly 21 million. Bitcoin offers transfer from one end to the other. Also the block production time is around 10 minutes.

A Bitcoin network is a crypto currency that no central authority can control. Every machine that manufactures Bitcoins and approves transfers acts as a part of this system and works together.

In short, if a central authority tries to fail the internal dynamics of Bitcoin by tampering, they cannot achieve any results.

In traditional transactions, banks will engage you in various procedural transactions, even for opening a bank account. If you are a tradesman, long-term transactions in banks will be endless for you. However, you can open a Bitcoin account in minutes or even seconds without answering any questions, signing papers or paying any charge.

Users who want to step into BTC can create multiple BTC accounts without a link to a name, address, or other information that identifies them.

BTC clearly shows the details of all operations performed on the Ledger system called Blockchain. At the same time, if you have a BTC account for public purposes, anyone can see how much BTC is in that account. However, they would never know who owns the account.

Your current bank may charge you a high fee for international exchange transactions. BTC offers you very reasonable transaction fees.

They have created the technology at the core of BTC to maintain the indivisible integrity of transactions and data. First, each transaction is digitally verified and signed using cryptography techniques to ensure that funds are not spent more than once.

These events may seem like a long and arduous process, but they have a profound impact on the security of the system.

Replacing the Bitcoin Blockchain requires decoding the entire network structure; this is practically impossible even for the most powerful computers in today’s technology.

Another important layer of security is based on the fact that data is distributed over an infinite network node around the world.

This means that even if there is a data change on a node, the data is not simply alterable and destroyable because other network participants will not match in the same way as any other backup.

How to Pay with Bitcoin

The simplest way to make and accept payments with BTC, is through a person-to-person transfer from address to address. You may also find commercial applications created for this purpose only.