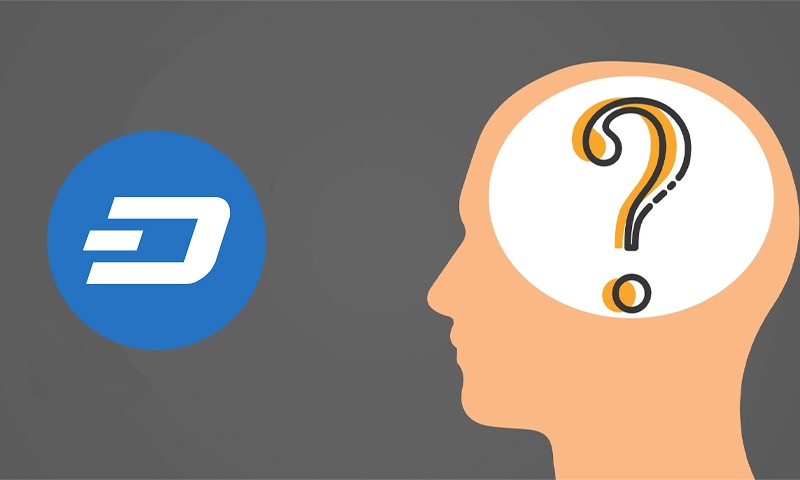 Dash, formerly known as Darkcoin, and as XCoin, is a digital currency with a user-friendly and scalable crypto currency destination with source code open and p2p. Apart from Bitcoin’s hardware, InstantSend offers a PrivateSend and has a self-managed and fund-raising model that creates a system of rewarding businesses and people in the Dash network. In addition, Dash’s decentralized management and budgeting system makes it an autonomous organization (DAO) without central authority.

Supports the efficiency of the Masternode network and contributes to a future-oriented technology called InstantX. During money transfers, you can select “Use InstantX” option in your wallet and the transfer process is completed in four seconds. This process is irreversible.

Provides advanced encryption chains and a reliable environment for the highest level of security for payment transactions.

With, you can transfer money to anywhere in the world with minimal fees.

Before learning about Dash, you must first learn the Masternodes. Dash uses a different network than the one in Bitcoin. Bitcoin uses a single-layer network where all the work on the network are done by miners, while Dash uses a two-layer network. Certain network functions for the creation of new blocks are performed by miners. Unlike Bitcoin, the second network consists of PrivateSend, InstantSend, and “masternodes” that perform management functions. Masternodes require 1000 DASH as assurance to prevent sybil attacks.

There are some differences between Dash and Bitcoin. The most significant of these differences is the preferred algorithm for mining. Dash uses the “X11” algorithm which is a different version of the Proof of Stake algorithm used by Bitcoin.

Apart from the algorithm, there is another difference between Bitcoin and Dash. Both use different systems to perform transactions.

This process, designed to achieve compromise without authority, requires the construction of a large investment for full nodes or mining indexed nodes. In the system Bitcoin currently uses. Bitcoin miners running full nodes are forced to increase the amount of time and money to create optimal transactions. And this becomes impossible because of the scale of the Bitcoin network.

Dash originally designed the economic stimulus plan. They established the Masternode system to facilitate verification and validation of transactions. Dash, also, resolves the scalability problem in Bitcoin through Masternodes.

One of the most important innovations in Dash’s system is its management model.

Bitcoin and Litecoin, which aligns with, have gained growth momentum entirely by academic institutions. The development of crypto currencies depends on the financial resources provided by these institutions.

This has evolved into a self-financing model by sharing block rewards among the three stakeholders. (Masternodes, Miners and Treasury) Masternodes and miners get a 45% share.

How to Buy Dash

To purchase Dash from Cointral, you can use the following path;

You can go to our Cointral branches and carry out your Dash trading.

By going to our branch in Grand Bazaar, you can carry out the trading transactions of Dash, Bitcoin, Ethereum, Litecoin, Ripple and other altcoins via cash, credit card or bank account safely and quickly with the support of our expert staff.