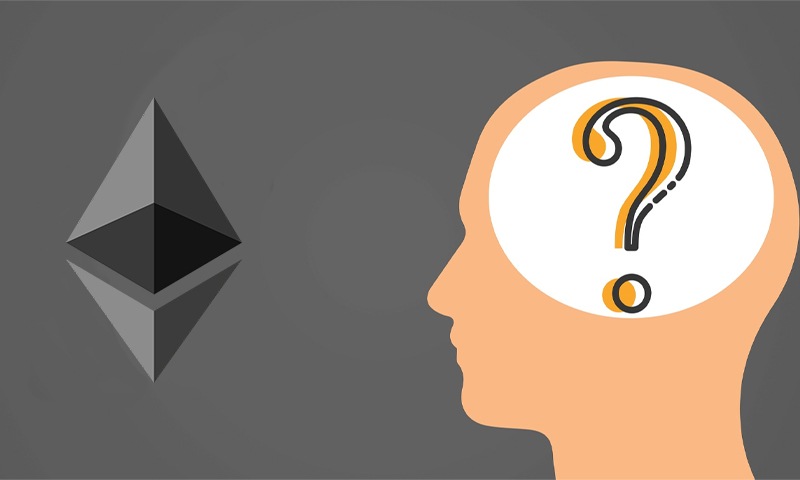 Vitalik Buterin introduced Ethereum for the first time at the Bitcoin conference in North America. Although generally known as altcoin, ETH is actually a system that aims to develop the Blockchain system and expand it to various fields.

The purpose of ETH is to develop software in the Blockchain system through the system to which the users are connected. This feature of the ETH helps to create other altcoins. Like the Bitcoin mechanism, the Ethereum mechanism ensures that important information is stored and prevented from malicious use.

In today’s world, all transactions (banking transactions, purchases, browser history, etc.) we perform via the internet are in data stores. It is a great enigma for the purpose of those who demand this information from us.

The ETH system, the solution to all these trust problems, stores these transanctions in an anonymous and distributed form in multiple different devices. In this way, access to data becomes virtually non-existent and provides a decentralized environment.

To develop a software integrated into the decentralized system, Ethereum has created the digital currency Ether (ETH) for support purposes.

Ethereum is the second most popular crypto currency after Bitcoin. The increase in its value in a short time and the more innovative approach of the Blockchain system at Bitcoin showed that Ethereum would be a strong competitor for Bitcoin. However, Vitalik Buterin, the founder of ETH, made the following statements about this issue and clarified the situation:

“If we compare crypto coins with valuable resources in the world and accept Bitcoin as ‘gold’ and Litecoin as ‘silver’, then Ethereum is ‘PETROL’. This is because; the underlying technology of Ethereum will be the energy source in the world’s internet system. The same applies to ETH technology, as oil is a much-used resource in many industries and technologies in the world. For this reason, we call Ether ‘crypto fuel’. Ether (ETH) will supply the energy needed by the ETH platform.”

As Vitalik Buterin states, they did not choose ETH to be on separate ranks as rival to Bitcoin. Another important point is that Ethereum’s co-founder and developer team has been supporting Blockchain and Bitcoin developers since Bitcoin’ launch.

How is Ethereum produced?

Although Ethereum is produceda in a similar method like Bitcoin, Ethereum has certain advantages in terms of production due to small nuances. Before answering the question of how to produce ETH, you must first create an Ethereum wallet.

After you install the appropriate programs for the mining process, you can generate ETH. Production is provided in two ways; The first is the individual production system, while the second is the preference of inclusion in the mining pool. Inclusion in the pool will increase your production.

You don’t need high-processor devices such as Bitcoin to produce Ethereum. ETH is produced from GPU (Graphics Card), so you can easily mine.

In order to adapt a newly created coin to the market. In the system where Initial Coin Offerings (ICO) collect funds on a mass basis before they are introduced to the market, the funds are made with Ether, the currency in the ETH system.