What is Litecoin (LTC) 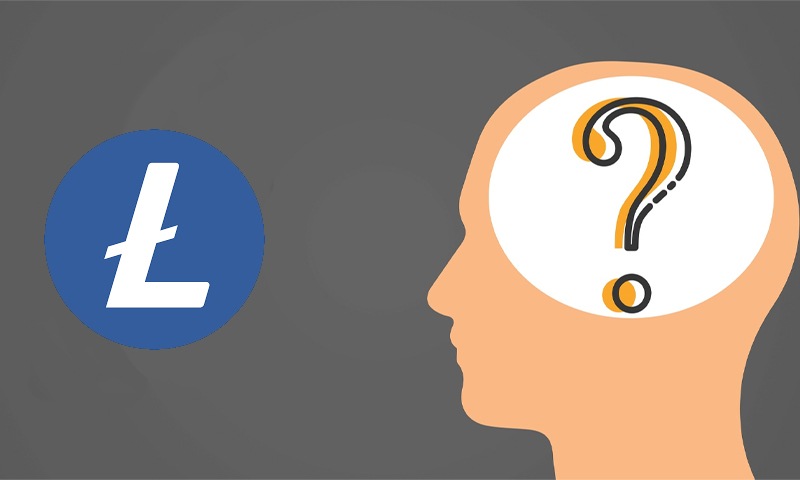 LTC entered the crypto currency universe on October 7, 2011 through GitHub, by Charlie Lee, a former Google employee. After a week, Litecoin network officially started operations. In Litecoin Blockchain technology, the formation time of a new block is reduced by 2.5 minutes. The Scrypt algorithm replaces the SHA-256 algorithm.

Litecoin miners are awarded 25 Litecoin (LTC) for each block they create. This amount is reduced by 50% every 4 years. The Litecoin platform is designed to produce a total of 84 million Litecoin (LTC). The 84 million limit is exactly 4 times that of Bitcoin.

Litecoin is a digital currency that allows you to transfer money globally to all over the world and by all users at a very low transaction fee. Litecoin is an international payment system with a source code open, as is the case with Bitcoin, Ethereum and other crypto currencies. It is responsible for protecting the entire network.

Litecoin, which is very popular among crypto currencies and is well known by everyone interested in crypto currencies, incorporates features such as large storage system and fast transaction approval time. Litecoin, inspired by Bitcoin’s open source software, was designed this way. When we look at the differences between Litecoin and Bitcoin, there is another advantage of Litecoin.

One of the major differences between Litecoin and Bitcoin is that the mining algorithm allows uninterrupted mining, even with computers with normal hardware. Likewise, Litecoin is an advantageous altcoin with its infrastructure that allows for rapid approval of transactions. All transactions are approved in about 2.5 minutes. Using the Scrypt algorithm, Litecoin allows you to easily mine on a standard computer through GPU processors.

Differences between LTC and BTC

The block processing time for Bitcoin is 10 minutes, while it is 2.5 minutes on the Litecoin network. Due to this time difference, Litecoin is able to process faster than Bitcoin. Litecoin uses the Scrypt algorithm instead of SHA-256 in the ’proof of business’ algorithm called “Proof of Work’.

The reason why Litecoin uses the Scrpyt algorithm is because it is expensive and complex to design FPGA and ASIC devices for Litecoin mining operations using Bitcoin’s SHA-256.

How to Buy Litecoin

There are various coin exchanges for you to buy Litecoin. We recommend being cautious when selecting these platforms. Low commissioned and reliable platforms should be preferred. Therefore, you should do a good research and consider user comments.

With Cointral, you can trade Litecoin, Bitcoin, Ethereum and 1200+ crypto currencies along with your cash, as well as purchase Litecoin via credit card at online.cointral.com.