3 Things You Need to Know about China’s Cryptocurrency 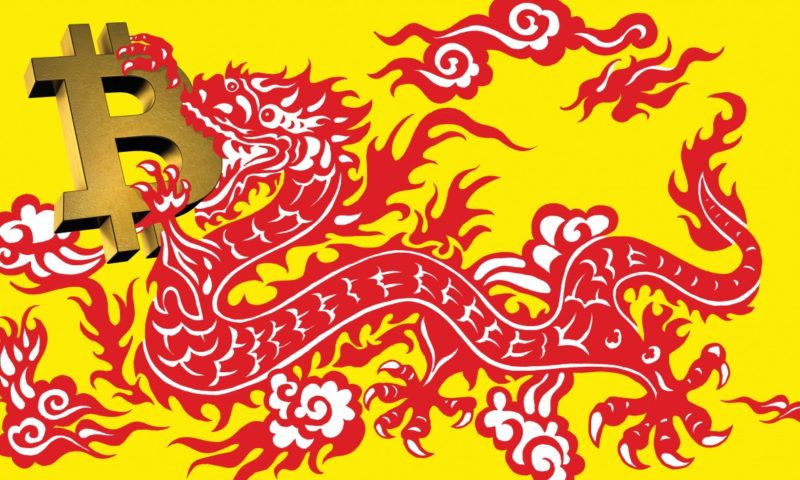 China’s recent digital money initiative, which we hear about frequently, continues to make the cryptocurrency industry enthusiasts curious. Although there are reports from some people that the Chinese Yuan-supported cryptocurrency is ready, there is no certain information. However, it is expected to be released in the near future. In this article, we have talked about the things you need to know about China’s cryptocurrency. Have a pleasant reading.

Anyone who has done a little research on China knows that e-payments are integrated with the country’s economic structure. So the biggest question in mind is why the digital money initiative step is taken in a country where electronic payments are common?

The answer is hidden in the statement of Mu Changchun, a member of the People’s Bank of China (PBoC). According to Changchun, the government-funded digital money (CBDC), which will soon enter the market, will be able to integrate cryptocurrencies in their wallets with their own identities. In this way, the authorities will be able to follow the financial transactions of Chinese citizens.

China had been on the agenda in recent months because of Libra. Immediately after the allegations that the Libra project would be launched in 2020, China quickly announced that it would launch its own cryptocurrency.

China’s refraining from Libra stems from the fact that they are extremely worried that it will function as a payment system in the country. This is due to the fact that the introduction of a cryptocurrency like Libra could harm China’s capital control efforts.

The third and final information is quite interesting. The cryptocurrency that will enter the market will not have exactly the status of a cryptocurrency. The People’s Bank of China will most likely fix each digital yuan to a real one and distribute it to banks. This aspect is expected to be a Tether-like crypto. Users who want to buy will be able to obtain it from these banks. 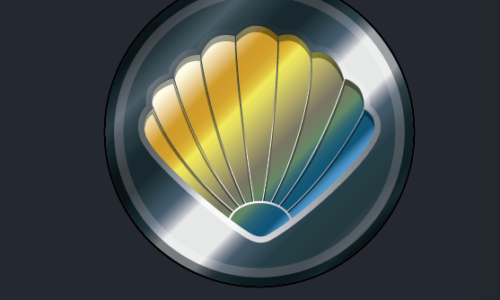 What is Clam? How to Buy it