Binance and Huobi Announced their Support for Steem! 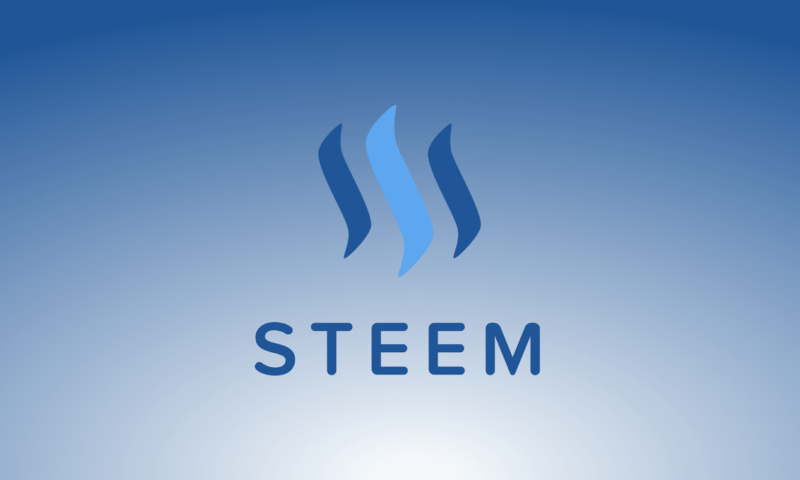 Binance and Huobi, one of the most well-known crypto exchanges, announced that they support the hard fork that Steem community will realize to create the new Hive network. Huobi and Binance will support Steem Hard Fork, planned for today (March 20, 2020).

Giant exchanges will take snapshots of STEEM account balances at 14:00 UTC and will stop deposit-withdrawal transactions for half an hour at this hour.

HIVE tokens are planned to be distributed with a 1: 1 airdrop. However, 74 million tokens hosted by Steemit Inc will not be shared on the new blockchain.

The hard fork planned by the Hive platform in mid-March was announced on March 18, 2020. The platform has described this plan as “a decision made by members of the Steem community who have long wanted to be truly decentralized.”

Hive is made up of members protesting Tron founder Justin Sun, who has been trying to take over the control of the Steem network over the past months. Justin Sun bought Steemit about 20 days ago and stated that he would transfer the platform from the Steem blockchain to the Tron blockchain.

Huobi and Binance announced that they thought it was just an update by withdrawing votes after the messages of critically acclaimed community members. In fact, Binance’s CEO, CZ, apologized to the Steem community on March 10.

The Hive platform has gained value more than 200% and rose from $0.125 to $0.412 even though it was only 17 hours since the announcement of the hard fork transaction.

There are major changes in the crypto money markets due to the Coronavirus epidemic. For example, the leading cryptocurrency Bitcoin quickly fell from $8,000 to $ 5,000. Bitcoin, which subsequently fell to $3,750, set the $5,200 level as the resistance point. As of the publication date of this article, Bitcoin is trading at around 6,700 levels. We will see if there will be price increases in the coming days. 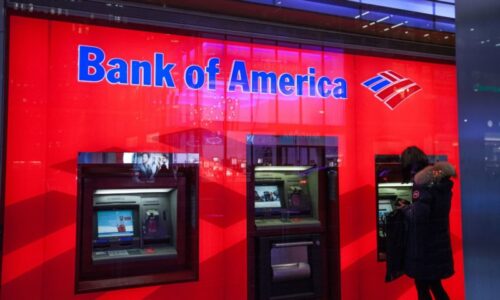