Bitcoin Has Seen This Price For The First Time In The Last 5 Months! 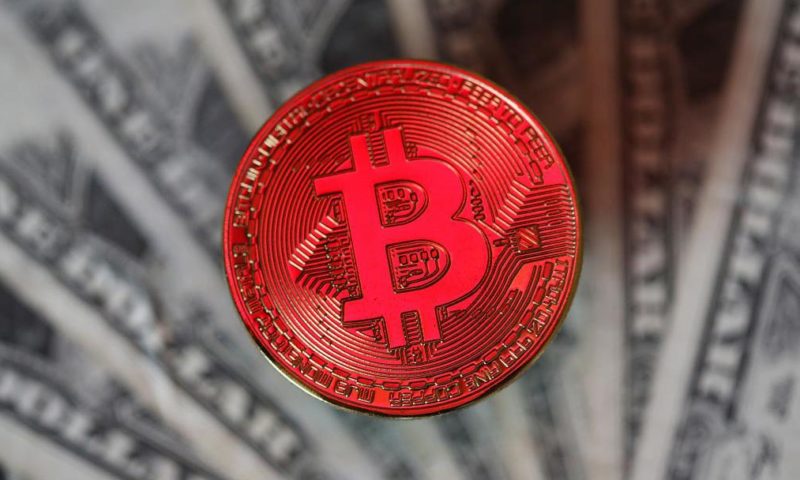 The price of Bitcoin fell by $ 500 in a short time on October 23, 2019, with the markets experiencing a sharp shock and entered a downward trend.

Bitcoin fell from the $ 8,000 band that he had been holding for so long!

While the exact cause of the downturn is not known, the negative impact on the price of the seller’s panic as a result of sudden movements is clearly seen on Coin360 data.

As we reported earlier, the BTC / USD parity tended to rise on Tuesday, failing to exceed $ 8,300, and temporarily return to $ 7,000 before recovering.

Since then, gains have been lost, and Bitcoin has returned to levels of $ 7,500 that it has not seen since mid-May.

The loss in Altcoins is big!

The total depreciation in the cryptocurrency market is very serious. The total market value, which was at $ 219 billion last week, fell to $ 209 billion, with a significant impairment loss of $ 10 billion. 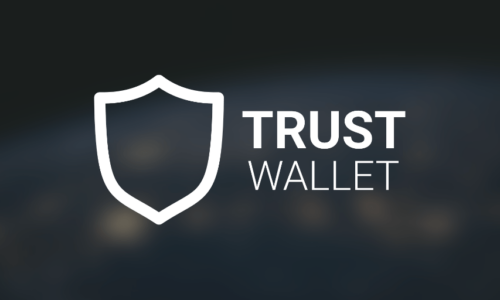 What is Trust Wallet?