Ether Was The Highest Correlated Cryptocurrency In 2019! 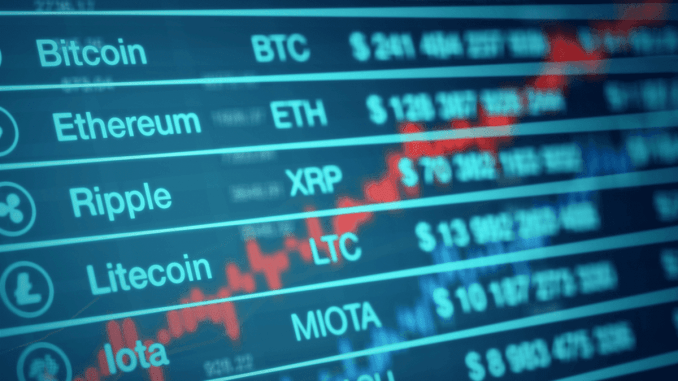 The research arm of the world-famous cryptocurrency exchange Binance stated that the average correlation coefficient of Ether was 0.69 during 2019, according to the report published on January 22. The article containing the correlation data of the top 20 cryptocurrencies states:

According to the data of the report, ETH seems to have shown much less correlation in the first half of 2019 compared to the second half. In the report, it was stated that “programmable blockchains” such as Ethereum, NEO and EOS often showed higher correlations with each other than with non-programmable assets.

Other crypto assets that show high correlation compared to other cryptocurrencies on the market are Cardano (ADA), EOS, Litecoin (LTC), Ripple (XRP) and Binance Coin (BNB). According to the researchers’ data, it was observed that the correlations of cryptocurrencies with high market value were higher.

Another interesting data that is wrong with the researchers’ report is that the cryptocurrencies listed in Binance show higher correlations than cryptocurrencies that are not included in the exchange. This situation is called “Binance Effect”. In the study, Binance Coin (BNB Coin), which is Binance’s own crypto asset, is among the top 10 cryptocurrencies according to its market value.

In previous researches, they observed that Bitcoin had an inverse correlation to the stock market. However, according to market analyzes in 2019, this trend seems to be broken. 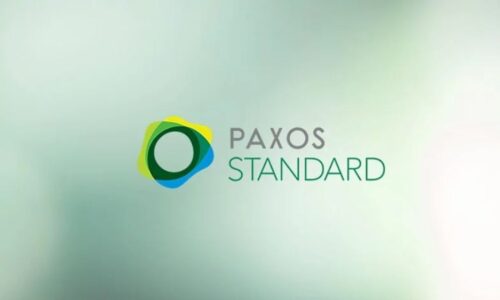