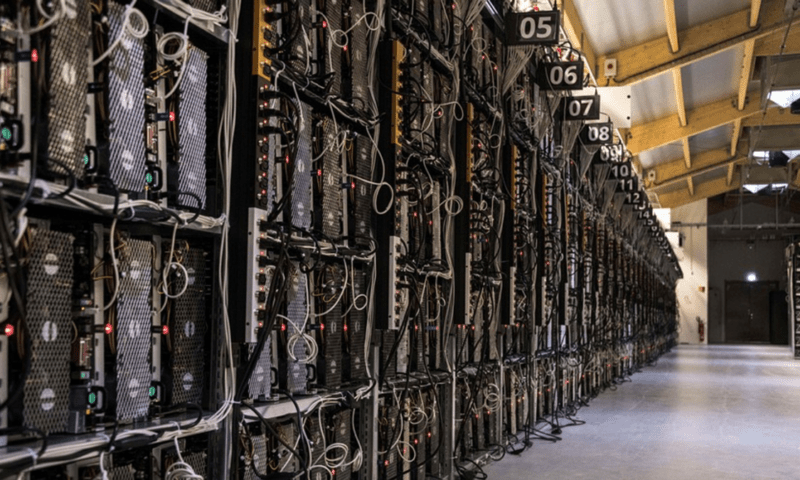 Bitcoin (BTC), which has experienced a great decrease in the past weeks, will experience difficulty decline with the halving of the block reward after Bitcoin halving. When we look at the data shared by Crypto This’s difficulty prediction tool, it is seen that the difficulty level will decrease more than 10 %.

The challenge essentially defines the effort required to unblock blocks on the Bitcoin blockchain network. The decline of difficulty shows us that mining activity is economically unsustainable for miners and that competition is experiencing great decline.

The hash rate, which has climbed to an all-time high in recent days, started to decline with this difficulty.

To define the hash rate, it indicates the processing power allocated to the Bitcoin network. With this decline, the hash rate fell below 100 quintillion hashes per second. According to the data released by the blockchain, the hash rate has dropped to 80 quintillion for the first time on 18 March 2020 since December 2019.

The mining industry can change.

Hash rate data consists of estimates only. It may not mean that miners are withdrawing from the industry collectively. On the other hand, with the price drop according to the widely believed theory among analysts, all players except for large mining companies decide to stop their activities. Since the market share of large miners will increase, the profit rates will increase and activities will continue in this way.

With the increase in the market share, it may support large miners to overcome the effects of the halving, which will take place in May and reduce the block reward from 12.5 BTC to 6.25 BTC.

At the time of publication of this article, Bitcoin gained more than $300. Bitcoin, which was around $6,200 in the morning, climbed up to $6,700 towards noon. You can follow the latest developments on our social media channels and website. 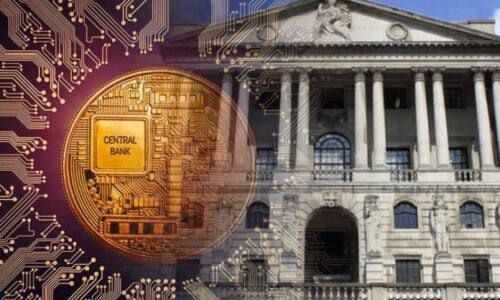