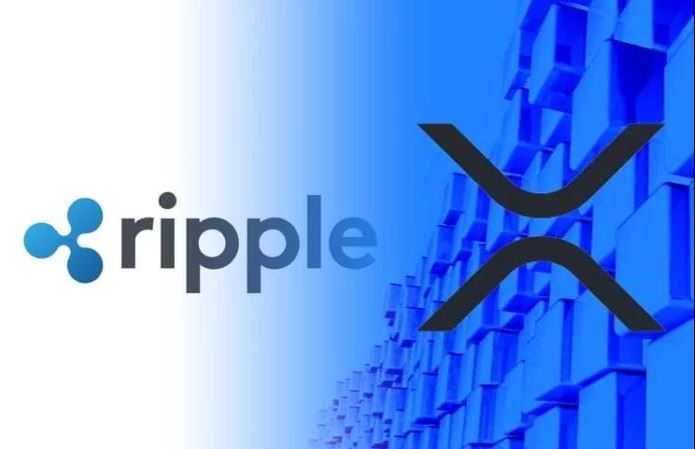 Brad Garlinghouse, CEO of Ripple, made a statement to Bloomberg to discuss the company’s future and developments in XRP.

Towards the Future with Ripple

Garlinghouse begins his speech by stating that the cryptocurrency market is now full of worthless projects. He states that it’s amazing how people find solutions to many problems using blockchain technology. However, many are creating pointless blockchains to take advantage of the industry’s investment rush.

According to Garlinghouse, only 1% of the 3,000 different digital assets on the market will be valid.

“I have said publicly before that I think 99% of cryptocurrency probably goes to zero, but there is that 1% where I think it’s focused on solving a real problem for real customers and is able to do that at scale and that’s going to be game-changing and I think is going to continue to grow significantly in the decades ahead.”

The former president of Hightail said the XRP was important because it accelerated the adoption of blockchain technology. He said that the XRP set up a scheme for cross-border payments and continued:

“Today a SWIFT transaction can take several days. Whether it went through or not is not certain. Almost like a postcard, the only way to know is to wait for your friend to say, “Hey, I got it.” But in a world where you can call an Uber and hail a taxi instantly, XRP meets people’s expectations of how the financial system should work in the modern era.“

RippleNet, a cross-border payment processor, has recently exceeded 300 customers. According to a blog post by Ripple, the project saw 10 times growth in transactions year by year. Some of the most important customers using RippleNet are MoneyGram, goLance, Viamericas, FlashFX and Interbank Peru.

As Ripple continues to expand cross-border payment solutions, XRP is consolidating without a clear indication of where it will go next.

The XRP is traded in a critical region, often ranging from $ 0.24 to $ 0.30. This range of transactions has been going on since the middle of August, with no sharp movement determining the price of the cryptocurrency or the direction of its trend.

“First, it was used in illegal activities such as Bazaar and Silkroad, and then it was overly speculated as we will continue to see in the coming years. It would be useful to focus on these issues. ”

Garlinghouse believes that it will take years before the process of creating digital assets becomes more efficient. The president of Ripple considers it a marathon and believes that the industry is still “on the road”. Finally, he said, regardless of the price of the XRP, the most important part was the improvements in basic technology. Garlinghouse ended his words as follows: “I don’t think of the price of the XRP in the short term. I think more and more people will use it if we can make XRP the most efficient in terms of the speed and cost of transaction.” 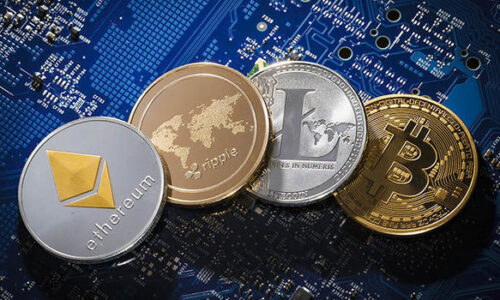