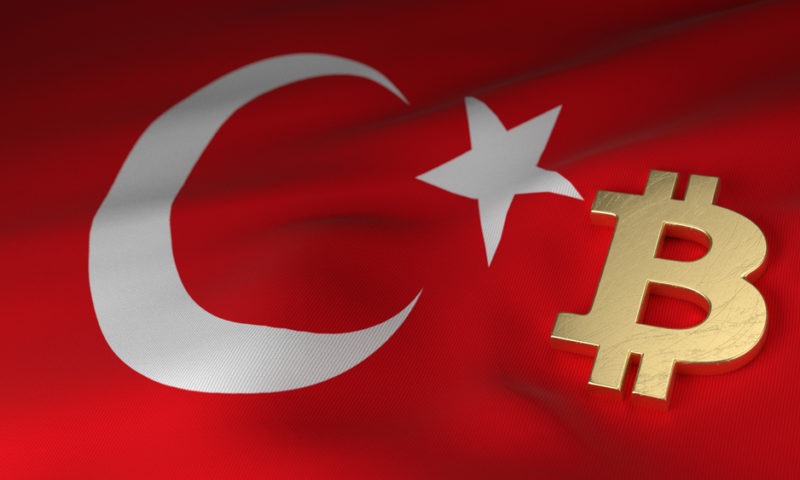 The results of the survey “Understanding Bitcoin Market”, carried out with the cooperation of Btcturk and Istanbul University Research and Application Center of Statistics, reveals Turkish people’s interest in cryptocurrencies.

People aged between 15-55 and corporate customers and opinion leaders from Turkey took part in the study.

Asked about the investment tools, respondents placed gold and currency in the first two places while one of every four people responds with Bitcoin. Although they give Bitcoin as the answer, the usage graph is much lower than the familiarity level graph.

People who have used Bitcoin emphasize their foreign currency and gold accounts in their investments, while participants who have not yet met Bitcoin prefer to save in Turkish Lira.

Gold was the most trusted investment among the participants, followed by Turkish Lira and foreign exchange. On the other hand, there has been an increase in interest towards Bitcoin. Bitcoin comes before stocks and government bonds.

Most Participants Don’t Know What Cryptocurrency Is

Most of the respondents think of the cryptocurrency as virtual money, while only 12% of them know about Bitcoin.

13% of respondents say Bitcoin was created by Americans.

81% think that Bitcoin is not tied to any state or institution, while 13% of the respondents think they belong to the United States. The US is followed by China and Russia.

The 3 Most Known Cryptocurrencies

Bitcoin ranks first among the most popular cryptocurrencies with 75%, followed by Bitcoin Cash and Ethereum.

No Expectation of Decline in the Value among the Majority

The most striking detail is that 46% of participants who have previously traded with Bitcoin expects decline in value, while only 20% of people who have never had Bitcoin expect a decrease. 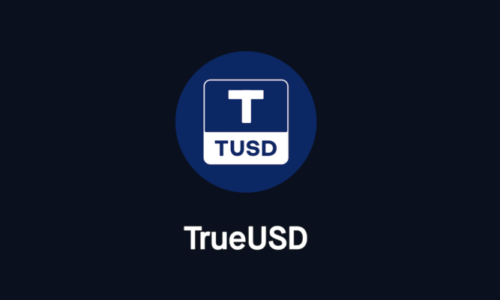 What is TrueUSD (TUSD)?