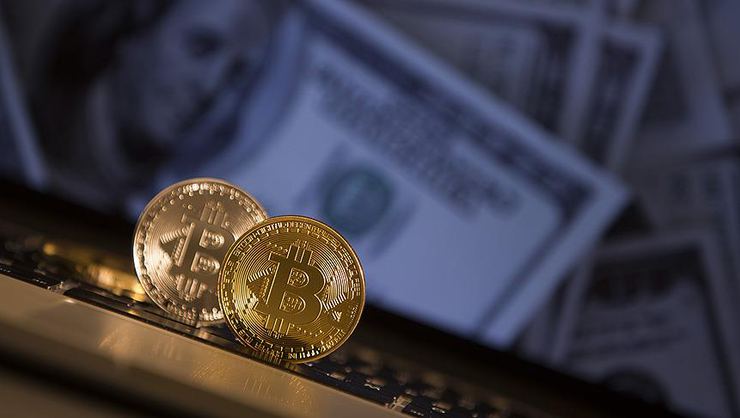 Expected by the crypto community to be the pioneer of the bullish rise, the Bitcoin halving event is just three months away.

Weiss Ratings tweeted a report summarizing the effects of the two previous block reward halvings on the price of Bitcoin.

Here’s how Bitcoin halvings have impacted the market. “So, does the Bitcoin halving help drive prices higher? Absolutely,” Weiss said. “The only question now is how high will #BTC go this time around?”

According to Weiss, bitcoin block reward halving has a big impact on the price.

Briefly explained, Bitcoin halving means that the amount of BTC, miners’ reward for each transaction block they approve, is reduced by half.

In the first halving in November 2012, Bitcoin price was about $12. In the second block reward halving, which took place exactly four years ago, the price was on $625 levels.

The effect of the 2016 block reward halving on the market was not immediately realized. After almost 8 months later, it went up to $19,640, reaching the highest level in Bitcoin history.

Analysts, thinking that a situation similar to halving in 2016 could happen again, state that the market may not be able to respond immediately to the decrease of the block reward.

According to some economic analysts, 2020 is a very positive year for Bitcoin. Especially in terms of inflation, the halving event will bring Bitcoin to a position where it is stronger compared to both gold and Fed.

Considering the gains made by Bitcoin from the beginning of 2020, some experts say that the Bitcoin price will be able to go up to $100,000 levels as a result of the decrease in the Bitcoin supply in 2021. 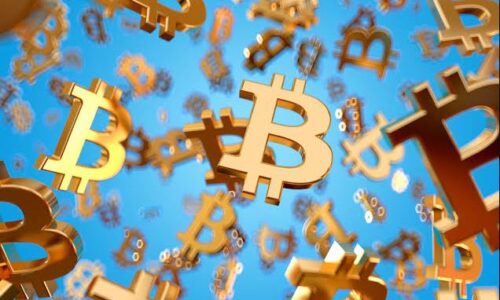