Bitcoin Millionaire: It just ain’t what it used to be 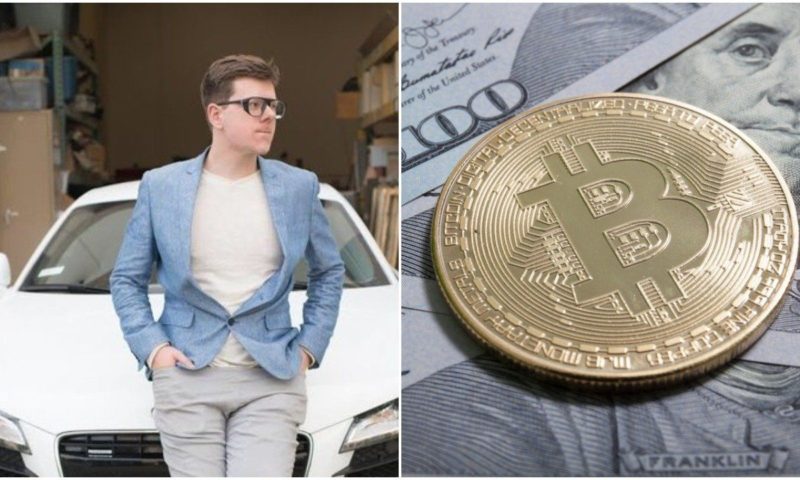 Those were the days…

Finman touched on the earliest days of Bitcoin, and said:

“Bitcoin, when it first came out, was incredible. It wasn’t just cutting edge technology – it was bleeding edge! You just felt the energy in the air, that this was the real deal. Everyone felt united in this cause — this mission. Those were some of the most beautiful moments of my life. ”

As we mentioned on previous news, Erik Finman is one of the youngest Bitcoin millionaires. The young millionaire invested $1,000 in Bitcoin in 2011. Thanks to this investment, Finman became a millionaire in a short time.

In 2018, the young millionaire says that Bitcoin is doomed because the community is constantly fighting and there is no unity.

Finman reminisced about the old times of Bitcoin, stating that he remembers that era very clearly, and said the following:

“Those times of ‘unity’ & ‘cutting edge’ technology seem to be left in the past. I really care about Bitcoin – but the community can’t seem to get it together in my opinion. I’ve tried to get involved within the community to fix it – but it was very hostile. There is still wonderful people in the community and incredibly smart people working on the technology problem. ”

Finman’s Views on the Future

There are many believing that Bitcoin can reach 6-digit numbers after a significant threshold in the crypto community is passed. According to Finman’s view, it is not possible to see such figures unless there is a change in the cryptocurrency community and obstacles on a global scale.

Comparing Bitcoin to the Myspace application Finman said that Bitcoin may experience a collapse like Myspace if the community continues its hostile stance.