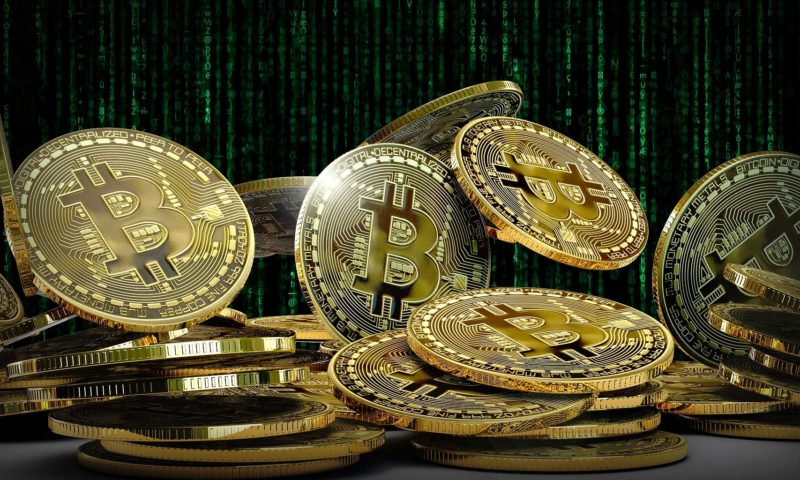 According to some analysts, Bitcoin has showed strong bullish signals since the beginning of 2020 based on technical indicators, and these signals becoming more and more grounded with each passing day. Analysts say that the golden cross formation that caused Bitcoin to make serious gains could occur again.

Bitcoin, which entered a rapid upward trend with the opening of Asian markets at the beginning of the week, went above the $9,000 after a long break. The popular cryptocurrency, which settled at $9,350 as of the summer time, managed to go up to $9,400 during the day. It is a very important development that Bitcoin, which has made a profit of $950 since the beginning of the week, can hold its gains.

Bitcoin is above the average, analysts say, examining the 50 and 200-day moving average charts. This is critical for Bitcoin. It is also stated the Golden Cross will be completed soon. The Golden Cross occurred in April of last year; and Bitcoin, valued at $ 4,500, rose by 200% in a short period of time to $13,800.

Some analysts state that Bitcoin could see the $28,000 levels in the next 6 months if the scenario takes place as last year and the market shows the same reaction. The golden cross, which we encountered in 2016, had made serious gains.

Thomas Lee, one of the popular names in the crypto community and CEO of Fundstrat Global Advisors, continues to make positive comments for Bitcoin. Stating that they are above the 200-day moving average, he included the following statements in his speech:

“Bitcoin is moving above the 200-day moving average. This movement is very positive and a great signal for 2020 to be strong. 2020 will be a good year for BTC. ”

It is clear that Bitcoin can go above $28,000, and the first goal is to surpass $10,000 and stay above this level. Let’s see how the leading cryptocurrency will perform in the coming days. 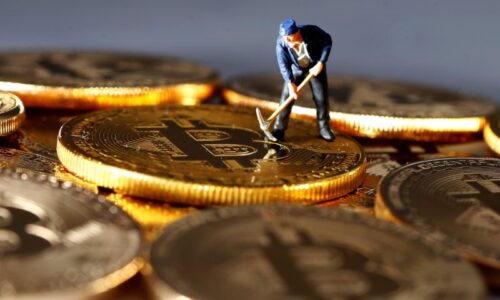