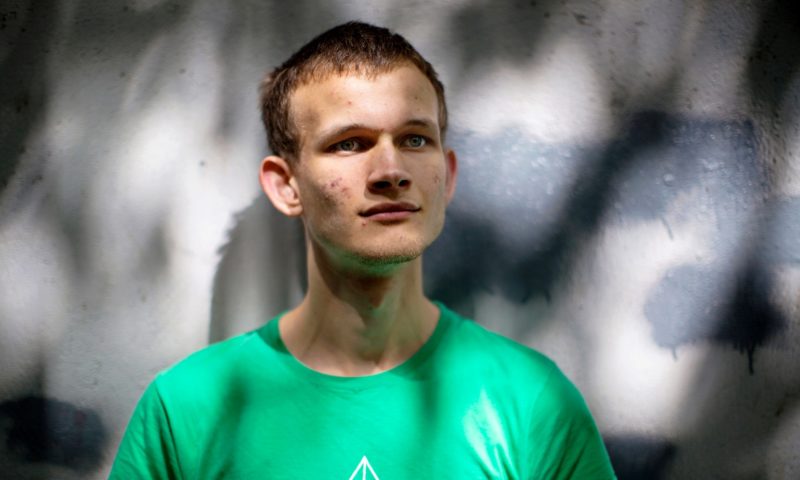 Buterin commented on Twitter on 23 October that Google’s quantum supremacy took over. By making a metaphor in Buterine interpretation;

“The one-sentence impression of quantum superiority so far is that hydrogen bombs are the true quantum that calculates what happens to nuclear fusion. It proves that a phenomenon, and the ability to derive power from it, exists, but is far from Directed use toward useful things.”

In theory, quantum computers can greatly speed up the process of solving complex calculations and therefore pose a real threat to bitcoin’s proof-of-business mechanism, as well as largely blockchain technology. Quantum calculations, according to modern cryptography, will reverse cryptocurrency transactions and possibly be superior to access private keys.

Scott Aaronson, a quantum theorist at the University of Texas at Austin, claimed that Google’s quantum information technology could indeed be of great help to develop the technology that underpins risk-based evidence (PoS) encryptions, writing on his blog that:

“A sampling-based quantum superiority experiment can almost be repeated to produce bits that can be proven to be random to a skeptical third party. This, in turn, has possible applications for risky cryptocurrencies and other cryptographic protocols. I hope that such practices will be discovered in the near future. ” 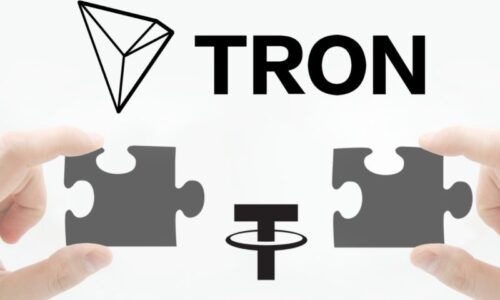 12 percent of USDT on the market was produced by Tron!