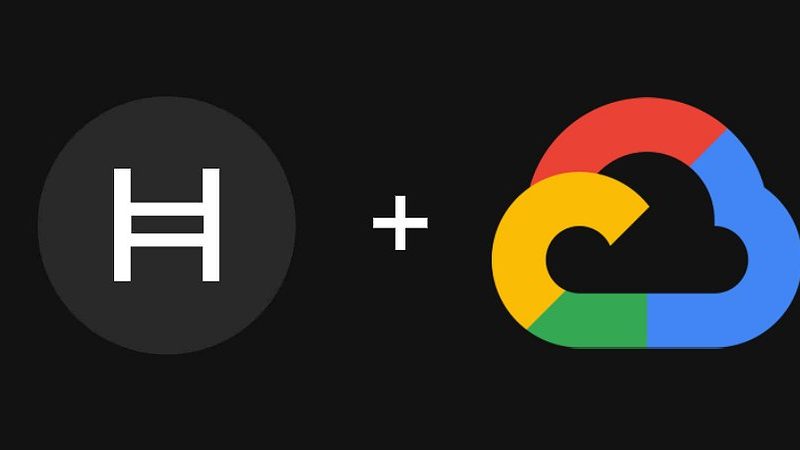 In the past days, there has been a big improvement regarding the blockchain. It was announced that Google became a member of the distributed organ of the organization Hedera Hashgraph. In this way, Google took an important step into the blockchain field.

Partnership of Google and Hedera Hashgraph!

Hedera Hashgraph, a company operating in the cloud technology, made a statement on the official blog page with the following words. “As part of our council membership, Google Cloud will operate a Hedera network node, and make the ledger data available for analytics alongside GCP’s other public DLT datasets, bolstering GCP’s position as the cloud provider of choice for DLT networks and decentralized applications. ”

On the other hand, Allen Day, the attorney of Google Cloud said, “We’re inspired by what Hedera has accomplished to date, and look forward to providing the infrastructure and technologies to support what’s possible with distributed ledger technology.” According to the Hedera platform, this means amplifying an existing merger.

“We initially turned to Google Cloud for its ease of use, networking advantages and overall platform performance,” Atul Mahamuni, Hedera’s SVP of products, said in a statement. “The Google Cloud Platform was the perfect foundation to help us achieve our goals to bring enterprise-ready DLT adoption at scale.”

The Management Council is Consisted of Titans!

When we take a look at the members of management council, we can see that they are also deeply rooted. IBM, Deutsche Telekom, Boeing, Nomura and Tata Communications are among these companies.

After the Google partnership, the HBAR token on the Hedera Hashgraph network showed a record increase of 129%. HBAR is trading at $0.060158 as of February 13. If you want to follow the current developments of Hedera and other cryptocurrencies, you can follow our social media channels and Cointral website. 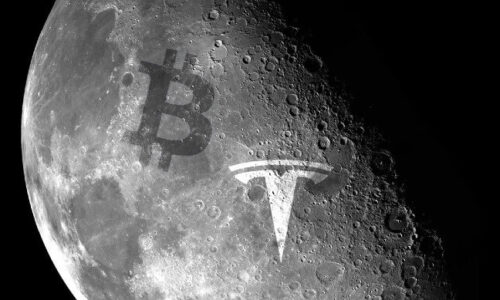 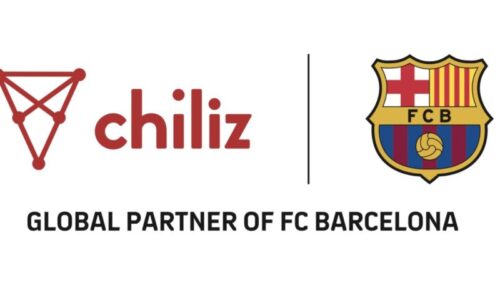