China is Licensing to Stock Exchanges? 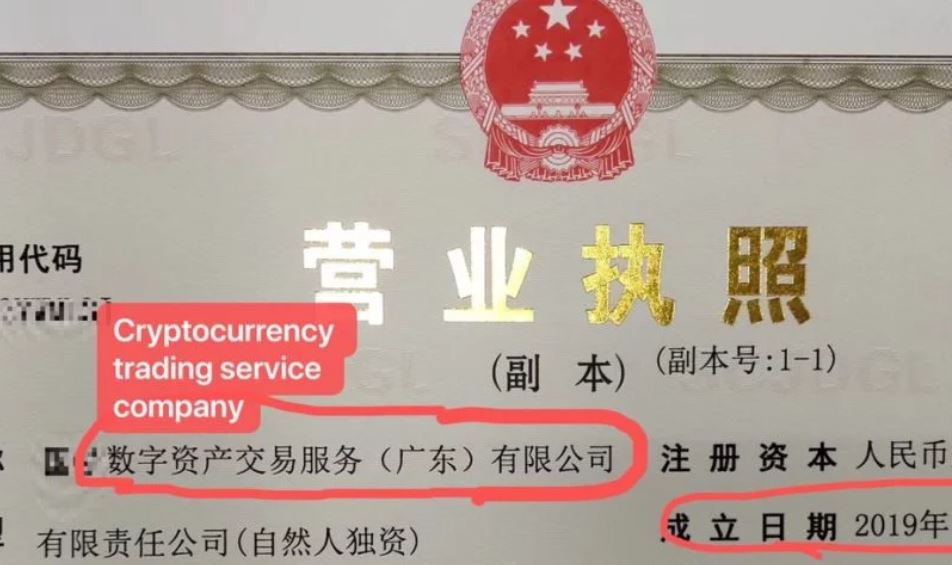 The sharing, made from a social media account on Twitter, caused excitement in the cryptocurrency world. In his tweet, someone appears to have official documents describing the legalization of cryptocurrency exchanges.

The date Binance announced that it will open a new office in Beijing and the date on the license is the same, Binance may have received a new crypto money exchange license from the Chinese Government.

When we look at the photo shared on Tweet, we come across a data technology company called Tianyancha with a large data pool. However, access to the site outside of China is not allowed.

Chinese President Xi Jinping said that China, one of the world’s leading economies, should be the locomotive in blockchain technology, and the price of Bitcoin suddenly boomed. The Chinese press is trying to get confirmation from various sources, but it has not yet reached a conclusion. We will share with you if there is a new explanation.

Later, CZ stated in a tweet that there was no case for panic. 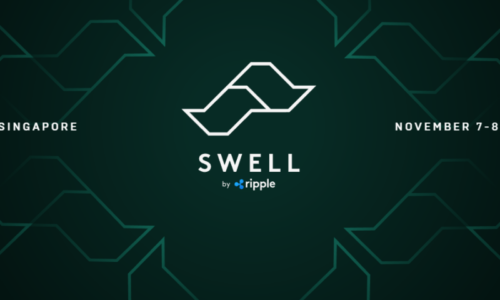