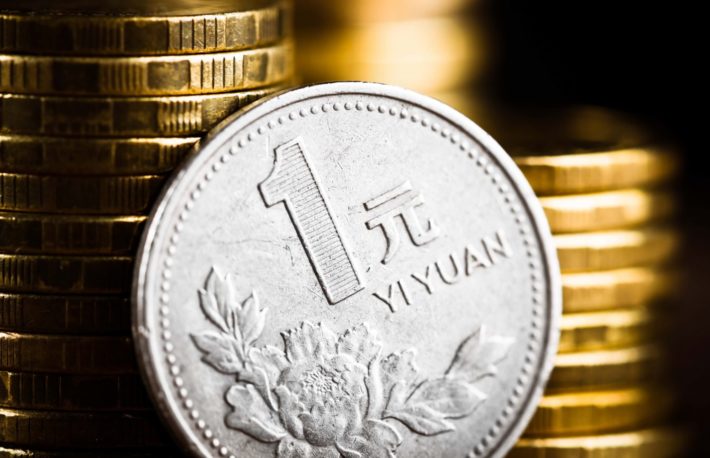 According to the report made by Reuters, officials at the top authorities in Japan are reporting to the current Japanese government to raise the issue of digital currency on the agenda of the G7 summit, expected to be held this year.

Akira Amari, one of Japan’s former economy minister and one of the leading politicians of the Liberal Democratic Party in power, stated that a group of deputies gathered to evaluate the issue:

The question of what the US thinks about the digital yuan that will challenge the global domination of the dollar is a subject of curiosity. Akira Amari has great concerns about financial and geopolitical relations globally. The common point of these concerns is digital yuan. Akari summarizes the situation by giving the following statement:

“We live in a stable world led by dollar settlement. How should we respond if such a foundation collapses and if (China’s move) gives rise to a struggle for currency supremacy? ”

It has also been reported that other lawmakers and Akira are very concerned about the adoption of the digital yuan currency, especially in developing countries and countries with high dollarization.

Akira Amari is not alone in the view that China’s central bank digital currency (CBDC) project will achieve a high level of competition. A US journalist also supports Akira Amari’s thoughts:

“China can force other countries to digitalize similarly. China may request payments from countries receiving service from power plants in this currency, or make other infrastructure moves built under the ‘Belt and Road’ initiative in its own digital currency. Companies that do enormous business in China can also be forced to adopt this currency. ”

Even though the digital dollar project has not been put into practice, one of the Fed’s board members who made a statement this week explained that the organization viewed the CBDC idea more positively than in previous periods. 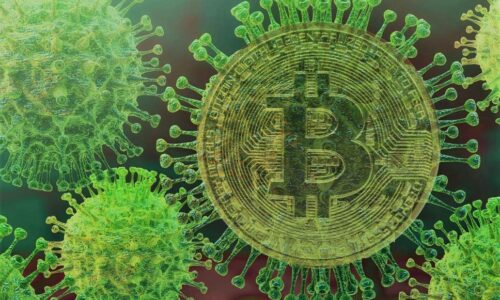