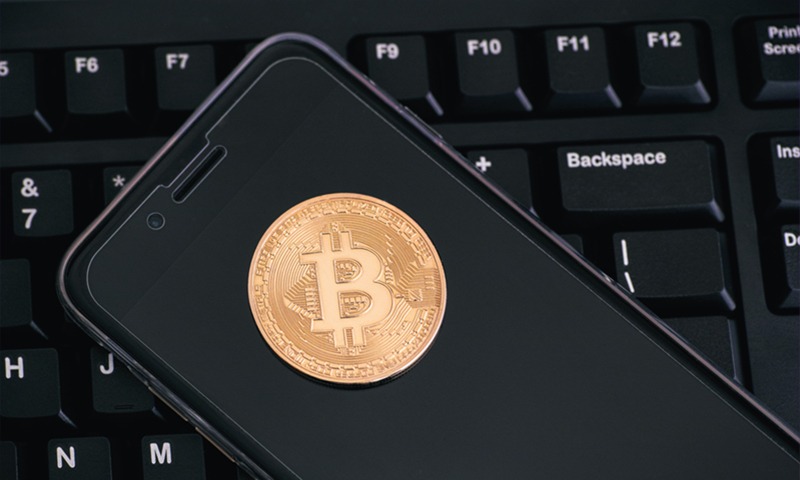 Tim Cook, the company’s CEO, said Apple will not follow Facebook while creating its own digital currency.

In an interview with French magazine Les Echos on October 4, Tim Cook said that they were cold towards the idea of creating their own currency.

As is known, Apple strives to gain market share in the field of online payments with players such as Visa, Mastercard and PayPal through Apple Pay.

All three of those firms have signed on to join Libra, despite revelations announced this week that they all think it could be a U-turn.

Samsung, in competition with Apple, further heightened those rumours when they also introduced its own crypto currency wallet and Blockchain phone.

Apple CEO Tim Cook made crippling statements on Facebook’s Libra project. He said that crypto coins are not yet within their company’s plans:

“No. I believe that a currency should really be in the hands of countries. I don’t like the idea of a private group creating a rival currency.” 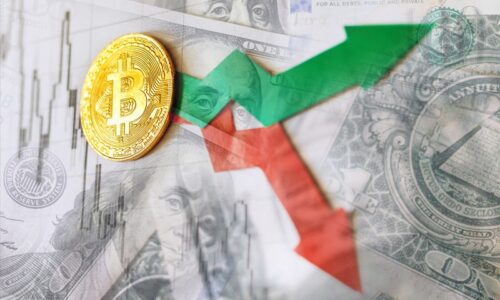