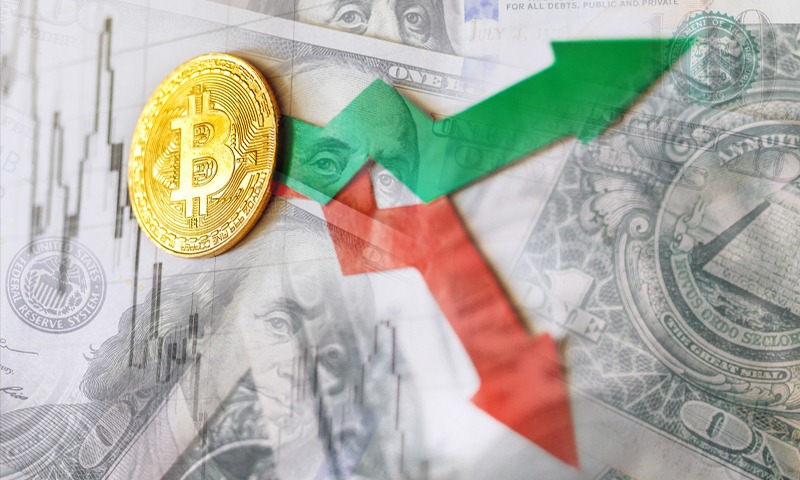 The cryptocurrency market has been experiencing sharp declines recently. Bitcoin and other altcoins in particular have suffered serious losses.

According to the JP Morgan team, which conducts crypto currency analysis and research under the leadership of Nikolaos Panigirtzoglou. Bakkt becomes active behind the fall of the Bitcoin price. In a news report by Bloomberg, JP Morgan executives said:

“The reason for the recent decline may be the opening of physically delivered futures contracts to trade rather than low trading volumes.”

According to Panigirtzoglou, the downward movement in the Bitcoin price was not caused by Bakkt’s failure to collect the expected trading volume, but by a week before the opening. The number of long-position bitcoin investors trading at CME Group had shown significant reductions. This seems to be the most important reason for the price imbalance.

One of the major reasons for Bitcoin’s decline this week. As mentioned in the study, is the decline in liquidity positions. While Bitmex has suffered a severe decline in long-term positions, there is a relatively surplus in CME.

This research by JP Morgan reveals that the sharp decline in the Bitcoin price has begun to give signals weeks ago. 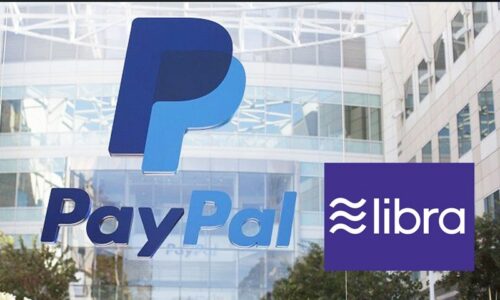