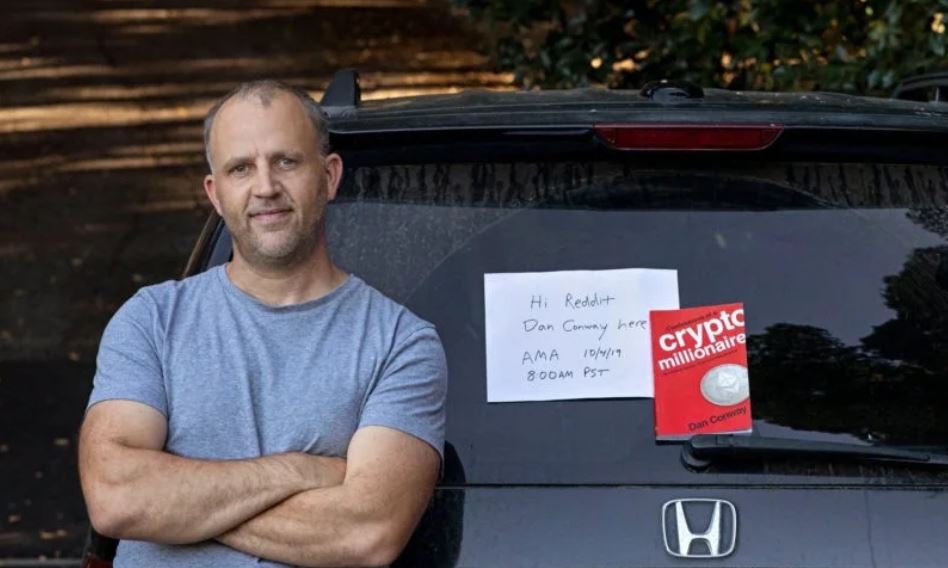 American cryptocurrency investor Dan Conway described in his book how he became a millionaire by investing in Ethereum.

An American cryptocurrency investor has published his book “Confessions of a crypto millionaire.” In his book, he describes how he became a millionaire in an instant thanks to Ethereum while working as a decoy at a tech company.

Ethereum or get lost in the corporate world’s chain of command.

Conway, a father of three children, had to make a choice at a time when he thought his career was failing: “to invest his savings in Ethereum or get lost in the corporate world’s chain of command.”. The mainframe of the book, published by The Hustle, describes a family man’s crazy cryptocurrency trading adventure after he decides to invest his kids ‘ university money or even the entire family’s savings.

Conway said, ” I was a 45-year-old midrange executive at a large multi-media company in San Francisco. Although I earned a considerable wage of $ 150,000 a year, I hated the fake corporate culture, bureaucracy and endless chains of orders.”he says.

When we look at Conway’s Linkedin page, we see that he worked at AT&T for 6 years. As the date he stopped working at AT&T, it turns out the 2014 date when Ethereum was around $ 14. On that date, the investor used his family’s entire savings of $ 100,000 to invest in Ethereum.

Conway wrote in his book, “I had heard of Bitcoin years ago when it was trying to climb the corporate ladder. It seemed ridiculous at the time to spend money on a digital token whose price was so high. To be honest, I thought this whole thing was bullshit. The newly released Ethereum came across as a tempting idea. The blockchain, the infrastructure for Ethereum and other cryptocurrencies, was promising to decentralize institutions one day. He would ensure the stability of an organization without hierarchy, as he wrote in TechCrunch. He seemed pretty good.” he said.

The price suffered a sudden collapse after Conway invested $ 100,000 in Ethereum, his family’s entire savings. His money had declined to under $ 40,000. Conway saw this decline as an opportunity again and decided to invest twice as much. He received a further $ 200,000 loan from Wells Fargo Bank in exchange for the house, and in December 2016 received Ethereum with all of that money. Conway says he can buy 26,750 ETH in total, with an average price of $ 11.21.

It all happened so fast for Conway. 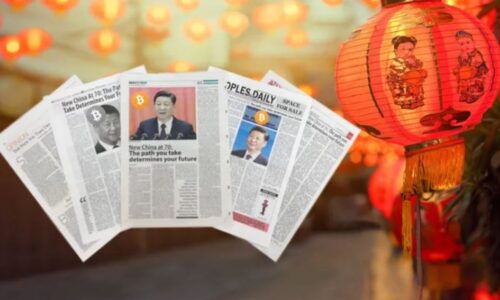