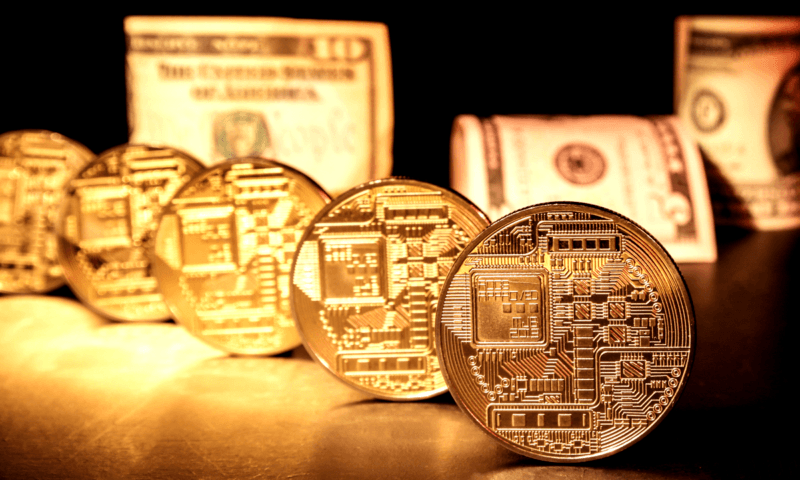 Dennis Parker, one of the most familiar figures in the cryptocurrency community, shared on October 21st that the FED injected $ 210 billion into the economy during September. Assuming bitcoin’s total market value is close to $ 150 billion, the FED has injected a very high amount.

According to Dennis Parker; The FED balance sheet increased from $ 3.77 trillion last month to $ 3.97 trillion. According to the forecasts of the FED, this figure will reach $ 4.70 trillion by 2025.

After Fed; Nobody is aware, but crisis is at the door!

Assets that cannot increase supply and are more resistant to inflation “like Bitcoin and Gold” are attracting more and more interest from investors. One of the main reasons for this situation is the decrease in confidence in the nominal money with each passing day.

One of the commentators, the social media phenomenon Parker, advised people to buy Bitcoin, and even nominal money institutions agree that the banking system is facing serious problems, he said.

Mervyn King, former director of the Bank of England at the IMF meeting last week, told the participants that the world is moving towards a crisis greater than 2008 and that people are acting like sleepwalkers.

King said By sticking to conservative monetary policies and saying that the banking system is safe, we are only stay sleepwalking on our way to this new crisis. ” 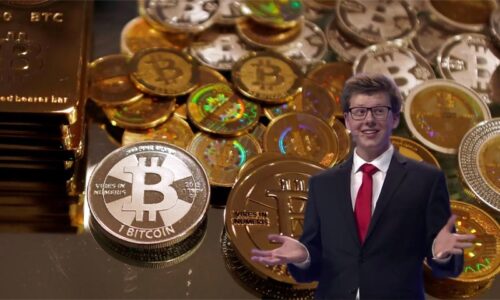 He Bought Bitcoin At The Age Of 12 And Became Millionaire!