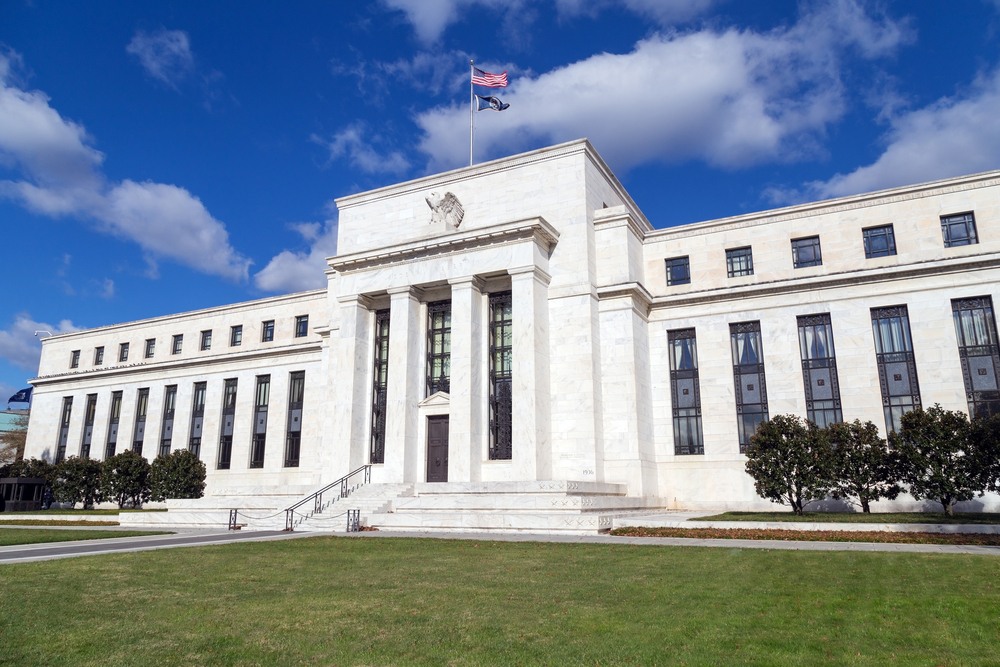 Lael Brainard, a member of the board of governors of the US Central Bank, stated that they lean towards the digital currency project of the central bank. Brainard expressed her thoughts in her speech at the symposium on the future of payment systems at the Stanford Institute of Business on February 5, 2020.

Headlines of Brainhard’s speech are as follows: “Fed is conducting research and experimentation related to distributed ledger technologies and their potential use case for digital currencies, including the potential for a CBDC (central bank digital currency)”

The issue has gained prominence

In a survey conducted by Bank for International Settlements since January 2020, 80% of the global central banks have been investigating CBDC. The number has increased by 10% compared to last year.

Stating that the significant role of the dollar in the market should be taken into consideration, Brainhard argued that the Fed should remain at the “on the frontier of research and policy development regarding CBDC.” Brainhard stated that developments such as Facebook’s Libra project and digital yuan, which China plans to make available in the coming months, are positive.

In her speech, Brainhard pointed out that they want to release their own digital currencies to control payment systems within the borders of countries.

The central bank did not bypass the importance of guided digital currencies, even when it comes to the US dollar within the state borders, although it does not globally support this claim, but also its impact on public and private projects.

“For smaller economies, there may be material effects on monetary policy from private-sector digital currencies as well as foreign central bank digital currencies. In many respects, these effects may be the digital version of ‘dollarization,’ with the potential for a faster pace and wider scope of adoption.”

In recent years, Lael Brainhard had told at a digital currency conference held in San Francisco that “there is no compelling demonstrated need for a Fed-issued digital currency”.

Due to Facebook’s Libra project, the Fed had to speed up the development of their product named “FedNow”, which provides simultaneous and 24/7 payment service. 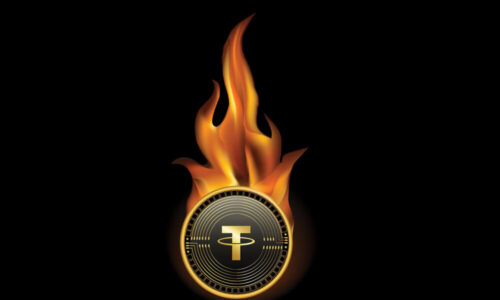