First Partnership of 2020 by Ripple 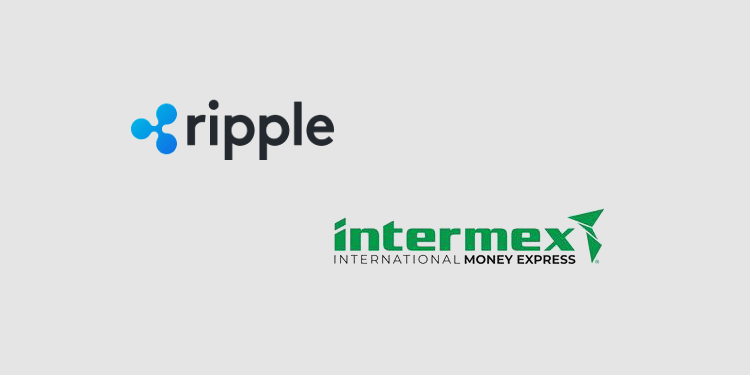 Ripple (XRP) announced that they are cooperating with International Money Express (Intermex), a money transfer company. According to this cooperation, Intermex will use RippleNet and ODL solutions in its system.

Ripple has officially launched partnerships with International Money Express, a company listed on Nasdaq, one of the world’s largest exchanges. Nasdaq, along with Dow Jones Industrial Average and S&P 500, is known as one of the top three indexes in the US stock markets.

Intermex is a global money transfer company focused primarily on Latin America and the Caribbean regions. This partnership with Ripple will enable Intermex to take advantage of RippleNet and ODL to make a much more transparent and faster transfer between the United States and Mexico.

RippleNet is a payment network that includes more than 300 financial companies from every region globally. ODL functions directly as a Ripple solution preferring XRP in money transfers.

According to the data announced by the World Bank, Mexico is known as the third country with the largest market in the world in terms of incoming remittances. Mexico shows how important it was last year with a number of transfers of over $36 billion.

Intermex is known for being one of the most popular money transfer providers from the USA to Mexico, and with more than 30 million payments worldwide, with approximately 100,000 payment points in various regions. Today, Intermex offers its users money transfer from 17 countries including Mexico, Guetamala and four countries in Africa.

Boby Lisy, CEO of International Money Express, claimed that this partnership with Ripple was very valuable for the company and that XRP was the “most efficient” asset. Lisy also said, “We are happy to cooperate with the Ripple team and we look forward to implementing new solutions on RippleNet and ODL to ensure growth and increase efficiency. XRP remains the most efficient digital asset for payment, with very low transaction fees.”

Among the giant companies that prefer the ODL solution are GoLance, MoneyGram, FlashFX and Viamericas. MoneyGram CEO recently announced that the company made 10% of the transfers to Mexico with XRP. 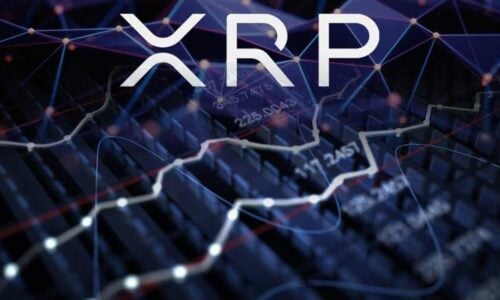