He started fundraising in 2013, making a fortune! 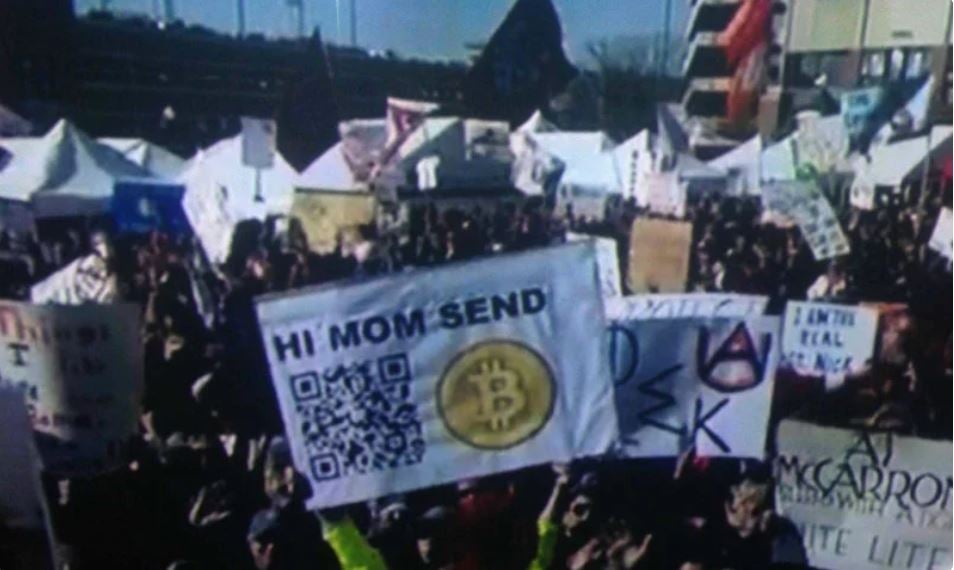 Years ago, a sports organization aired on ESPN channel, a young person who removed the banner with a Bitcoin wallet‘s QR code, continued to pursue Bitcoin assistance in the years that followed. The youngster, who has been receiving donations since 2013, has almost made a fortune.

In November 2013, a student unveiled a banner containing a Bitcoin logo and a QR code with a Bitcoin wallet address on a program broadcast on ESPN. The banner was quickly recognized by the Bitcoin community after being seen in the ESPN broadcast, causing the banner owner to make a fortune.

The Bitcoin community has given a swift response to this move

Seeking to benefit, the Bitcoin community sent large numbers to the bitcoin wallet address shared by the teenager to turn it into a quick publicity move. More than 22 BTC of 100 transactions were sent to the wallet with the address ‘’1HiMoMgBaAikFHgAt3M4YJtetp4HrnsiXu’’ within the same day. Bitcoin’s price at that time was about 1100 USD.

The amount of donations to the wallet was not limited to 22 BTC. A total of 44 Bitcoins has been transferred to the wallet, which continues to receive BTC. 44 The present value of the BTC is about 400,000 USD. When the price reached its peak, the number of donation exceeded 800,000 USD when it was cashed from 20,000 USD in 2017. 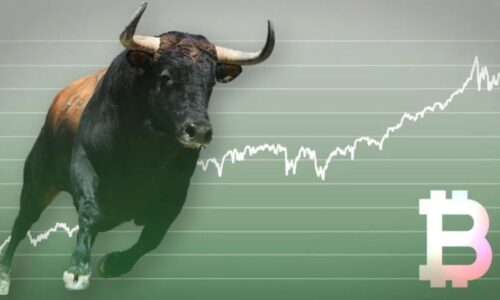