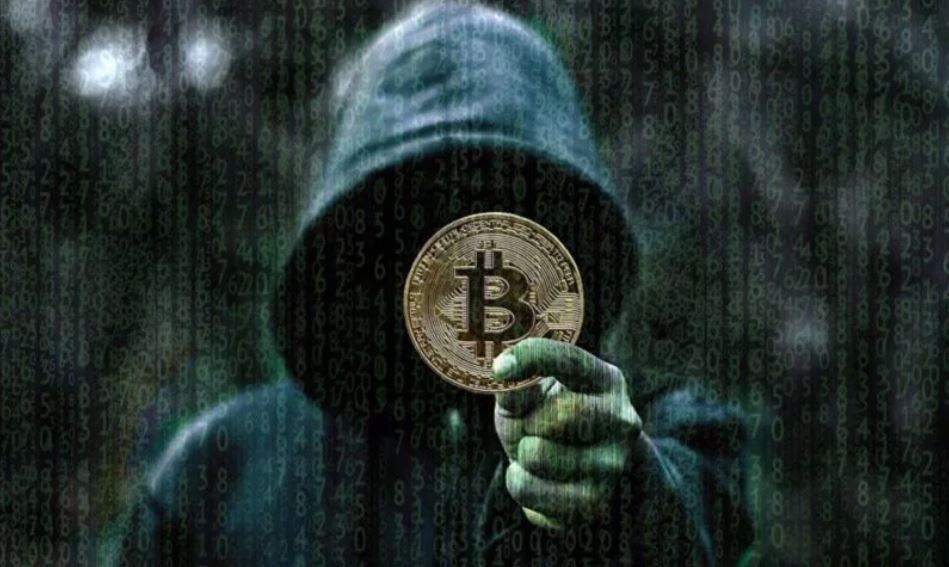 The incredible robbery took place in Malaysia. Malaysian police reported that 85 devices used in Bitcoin mining were stolen from a warehouse last weekend.

According to local news sources, The Sun Daily reported that the value of the devices was around 10,500 USD.

On 29 October, upon notification of the company owner, Malaysian police began investigations. Malaysia police arrested the suspects in the operation held yesterday morning. Crews confiscated construction equipment and car used to drill a wall during the operation. According to the report, the thieves who rented another warehouse near the warehouse were in pursuit of a new robbery. The gang is said to have stolen the devices for their own personal use. 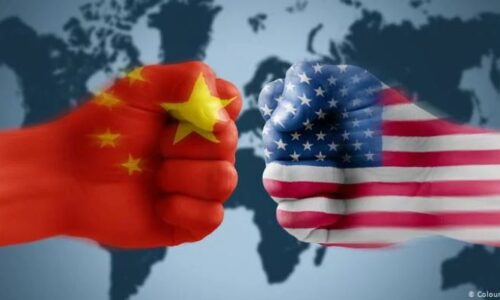