Is Ethereum the New Oil? 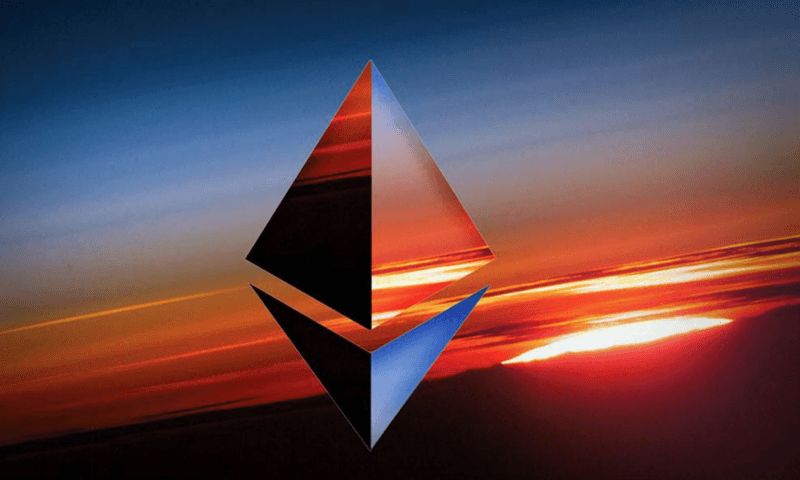 Ethereum is the market’s leading altcoin, first introduced at the Bitcoin conference in North America. Presented by the founder Vitalik Buterin, Ethereum was of great interest and it became even more attractive day by day. At first glance, it seems to be an ordinary altcoin, but it has different features than other altcoins. Thanks to these features, the cryptocurrency community, which sees Bitcoin as gold, has defined Ethereum as the oil of cryptocurrencies. Let’s examine the features of Ethereum that distinguish it from other cryptocurrencies.

Ethereum blockchain ERC-20, which was created like Bitcoin’s blockchain, has many innovations. It uses its own special software language. The main purpose of the operating system is to enable the development of decentralized software on its own system. With this system, it is possible to create several altcoins on a single blockchain with help of the smart contracts. Most people see ETH as Ethereum Vol 2 or they associate Ethereum with oil, like the Bitcoin-gold association.

The most frequently compared crypto coins in the cryptocurrency community are, of course, Bitcoin and Ethereum. The founder of Ethereum, Vitalik Buterin thinks that this pair should not be compared. He made the following statement on this subject:

“If we compare crypto coins with the resources in the world and see Bitcoin as gold and Litecoin as silver, Ethereum is the oil. Because, Ethereum will be the energy source in the internet for the technology world. The same applies to Ethereum technology, as oil is used for many industries and technologies in the world. For this reason, we call Ether ‘crypto fuel’. The energy required by the Ethereum platform will be provided by Ether (ETH). “

Vitalik never makes a comparison as it is clearly seen in his statement. On the contrary, he makes the gold analogy for Bitcoin, and compares Ethereum to oil.

Who is Vitalik Buterin?

In 2011, he was introduced to the Bitcoin world and left university education. He is an idealist who has been involved in the activities of the crypto communities and has played a key role in most studies.

Vitalik Buterin set out with a team of four people at first, and then had a staff of 32 people within 2 months. Vitalik Buterin, working with so many people before launch, stands out as an entrepreneur who gains people’s confidence in his business. The names in the team are not to be taken for granted, as Charles Hoskinson, Anthony Diorio, Gavin Wood were three of them.

How is Ethereum Mining done?

The ERC-20 system works with reward system to work seven days and twenty-four hours. It uses the miners who support the operation of the system to win the prize. ETH mining is done with GPUs. It does not require special mining equipment like in BTC mining.

The increase in the number of miners and the steady decline in the mining prize reduce the profits from ETH mining day by day.

Where to Buy ETH

Ethereum can be obtained safely from stock exchanges such as Binance and Bitfinex. In addition, it is possible to buy it with cash from Cointral branches. 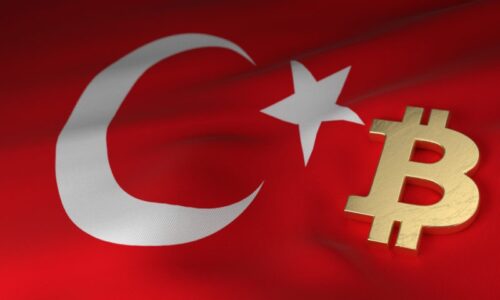