Player Launching His own Token is listed in NBA All-Star 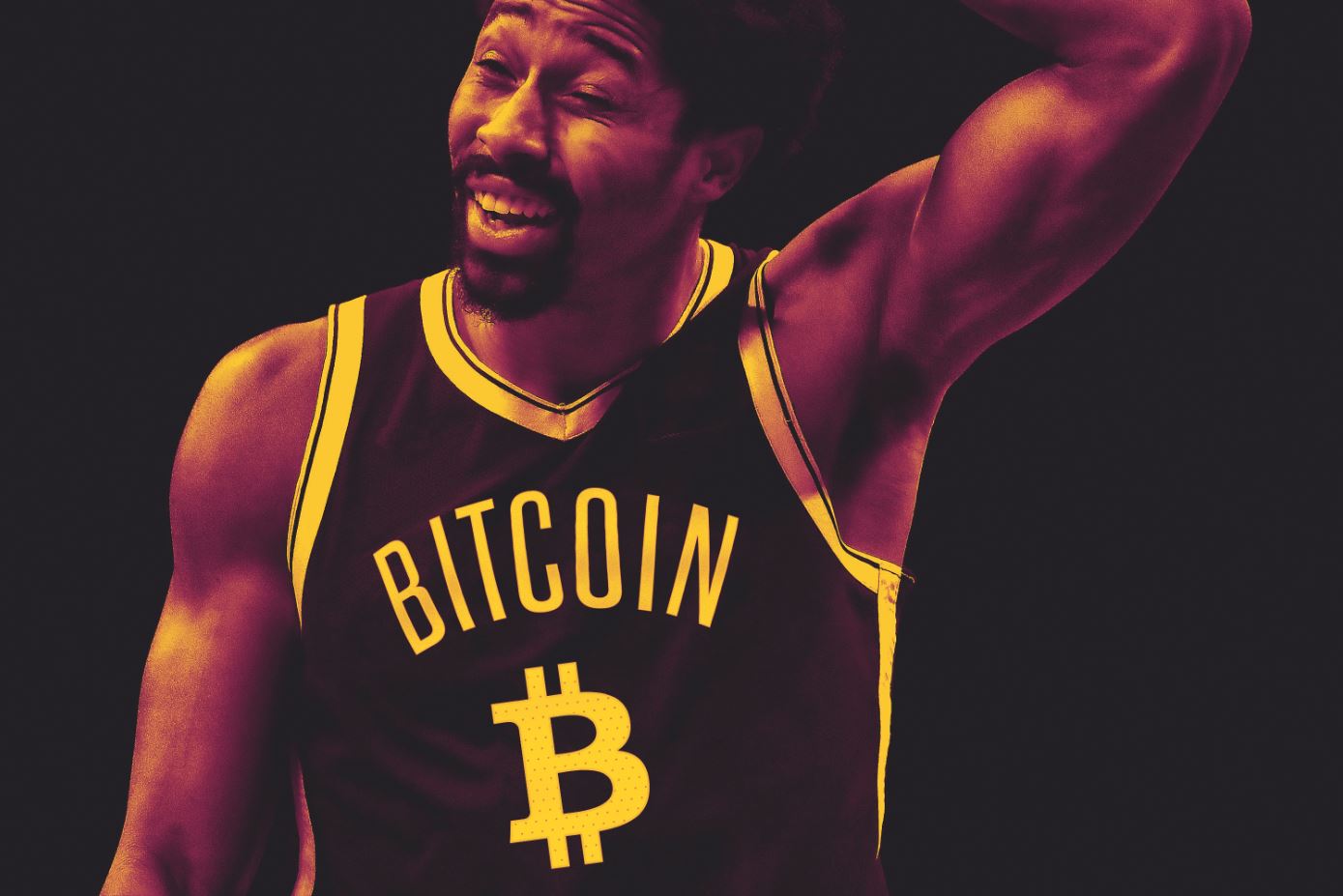 The news that Brooklyn Nets player Spencer Dinwiddie wanted to use an Ethereum-based investment tool for his contract caused surprise in the NBA and the crypto community. The American Professional Basketball League NBA was swift to react. However, the famous player, by ignoring the threats of the NBA against him, described himself as “the tech man of basketball” on Twitter.

Successful athlete playing with Brooklyn Nets, representing New York City of NBA, wants to token the 3-year contract. The star player plans to earn $ 13.5 million in the first year of his contract in this way, but, the figure he is supposed to earn is $ 10.6 million according to ESPN data.

According to Forbes, NBA will allow it

This plan by Spencer Dinwiddie was originally banned by the NBA. According to the latest news by Forbes, the star player resolved the disputes with the NBA.

According to the previous plans, if the athlete had improved the terms of the contract, investors would earn at that rate. This situation has been circumvented by Dinwiddie for now.

Sales will be done under the name of SD8 token

The tokenized contract to be created by Spancer Dinwiddie will be released under the name “SD8”. SD8 tokens created from the initials and jersey number of Dinwiddie’s name will be available for sale by the Ethereum-based blockchain manufacturer called DREAM Fan Shares, established by the player himself.

SD8 securities tokens will provide investors with an average monthly return of 4.95%. The price of the tokens to be issued was determined as 150 thousand dollars.

While announcing the contract tokenization, the star player wanting to vote in the NBA All-Star elections, said he would take 8 voting fans to the match in Chicago. With its place on the All-Star list announced yesterday, fans are waiting for the enthusiastic draw. 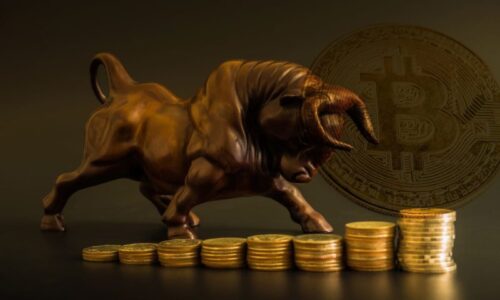