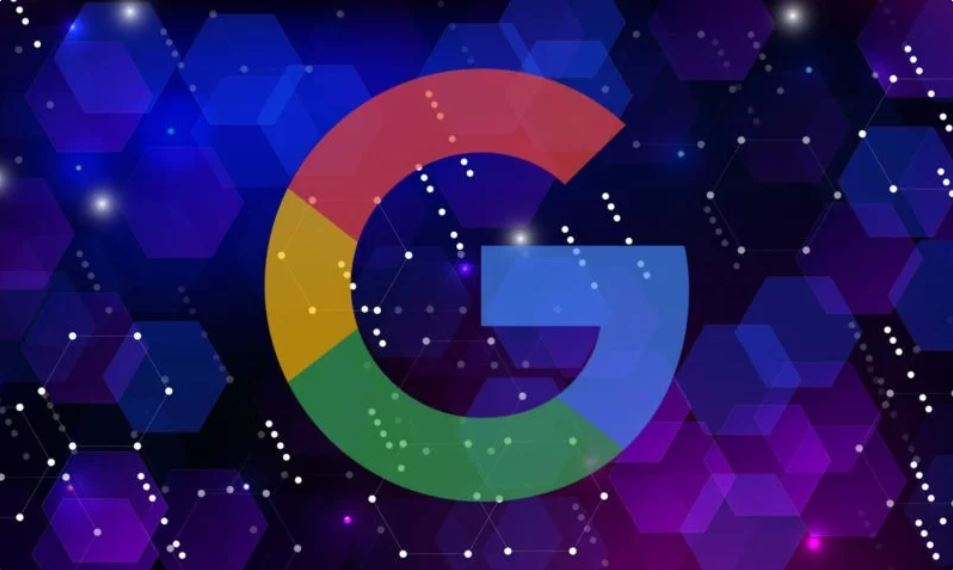 Bitcoin (BTC) has reached a 3-month peak in Google searches, with its rise last week. The increase in Bitcoin price has led some audiences to search for Bitcoin, and Bitcoin searches on Google have risen. When we look at Google’s global search data, three of the most searched regions are on the African continent. The most searched countries are Nigeria, South Africa, Ghana, and Brazil.

According to Paxful data, the peer-to-peer Bitcoin volume in the African continent increased by 2800% compared to last year. As for searches of the word Blockchain, unfortunately, it hasn’t received as much attention as Bitcoin.

Blockchain searches over Baidu, the search engine of China, which we can call Google, have seen an increase in contrast to the global markets and surpassed Bitcoin.

Our interest is not Bitcoin!

Reuters reported on October 29th, According to the People’s Daily, which is known to be controlled by the Chinese Communist Party, it is not the country’s cryptocurrency. it said to supported blockchain technology and made an announcement not to be misunderstood. 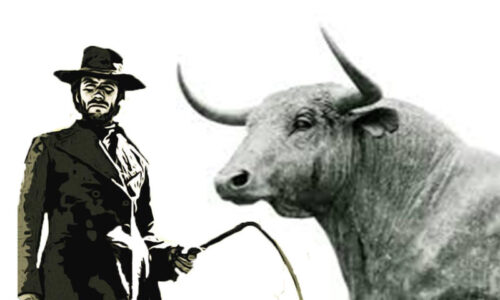