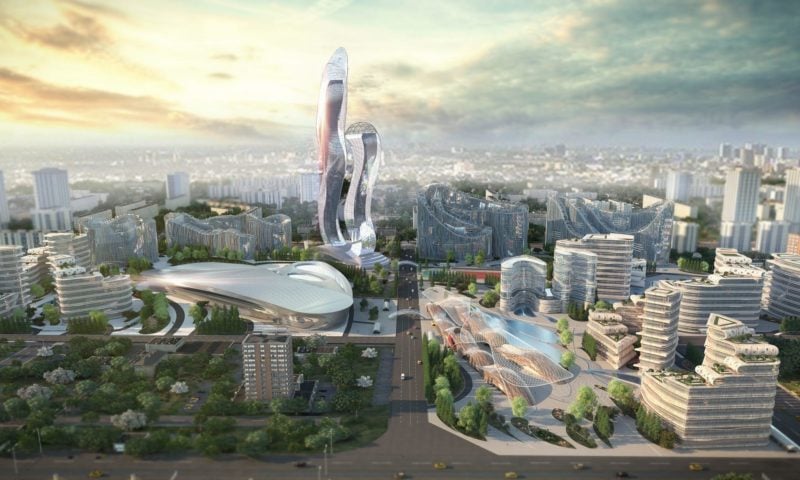 Famous Rap singer and entrepreneur Akon is very close to launching the cryptocurrency project he has been dreaming of since last year. Even Senegal President stepped in to buy land for Akon’s project named Akoin. The aim of Akon to produce this project is to establish a technology city where only cryptocurrency is in use.

According to the news of Cointelegraph, the whitepaper was prepared and transferred before the launch of Akoin. It is stated that it will be a cryptocurrency designed for “entrepreneurs and more in the developing economies of Africa”. When we look at the main target of the project, it is expressed as revealing the potential of the fastest growing workforce of the world.

Akon stated that the blockchain system will be used. He also added that this cryptocurrency would provide the function known as Atomic Swap. This will basically transfer between different blockchain networks.

In his statements on the subject, Akon emphasized that there are many currencies across Africa but there is no stable and reliable currency among them. 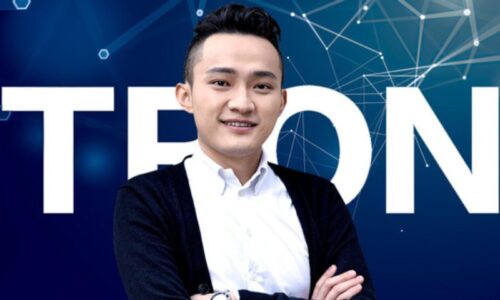