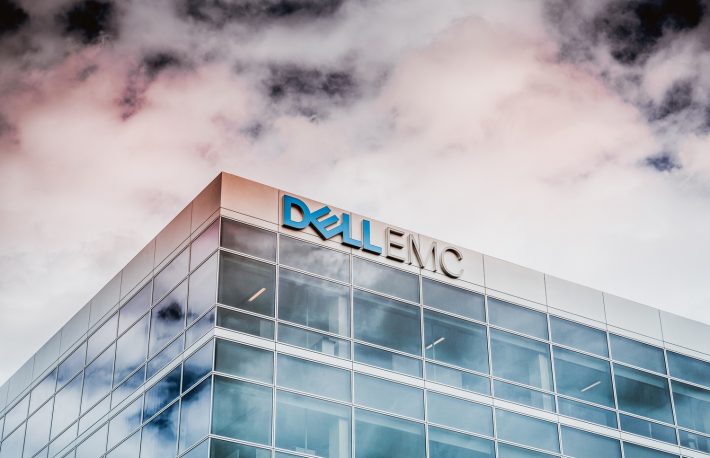 American computer, server and printer manufacturer Dell, based in Texas, joined the IOTA workgroup, which explores how the company’s “Tangle” technology can be used and integrated in commercial solutions. There are 15 companies in this workgroup, including Dell.

In a statement from the IOTA team, they announced that the new group, called Tangle EE, will start producing projects that can support viable improvements for IOTA technology.

Dominik Schiener, co-founder of IOTA, told CoinDesk that many companies wanted to review and test the codes before starting the integration process. Another issue that Schiener emphasizes is that the group has been tested within a wide scope of Tangle, allowing IOTA to take a big step in its vision.

It is estimated that the first projects the working group will work on are decentralized identities and decentralized market areas.

Stressing that data exchanges will reach trillion dollars, Steve Todd, a software engineer at Dell, he stated, “One of the reasons for joining Tangle is to help our customers move towards that reality.“

On the other hand, there is a big rise in cryptocurrency exchanges. He got his share in IOTA from this rise and experienced an increase of 7.75%. As of February 12, IOTA is trading at the levels of 0.341702.

IOTA, a cryptocurrency built on the basis of the term Internet of Things, offers solutions to problems in blockchain technology and a promise of technology integrated into the future.

If you want to have more detailed information about IOTA, you can take a look at our content “What is IOTA“. Do not forget to follow our social media channels to stay informed about the crypto news.