The Whales Are On The Move! 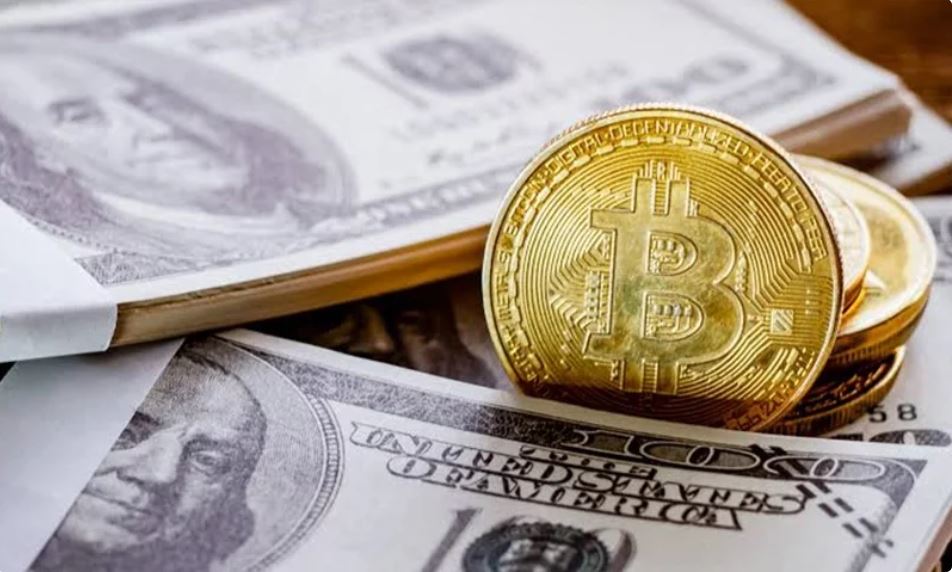 Bitcoin, the most valuable cryptocurrency. After two weeks of activity and descent to $ 8,000, it has shown a decrease in volatility in recent days. While all this was happening, the whales moved again.

An unidentified Bitcoin whale has carried out a $ 107 million transfer from a wallet to a different wallet at exactly the unit price at which 13,180 pieces of Bitcoin were traded. In addition to this transfer, an estimated 5 units of trading variability between 1,000 and 650 Bitcoins followed. In this way, a significant bitcoin transfer was carried out to the exchanges.

8,300 Dollars much Important for Bitcoin 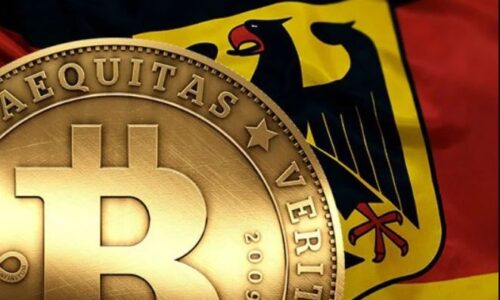