What is ICO? (Initial Coin Offering) 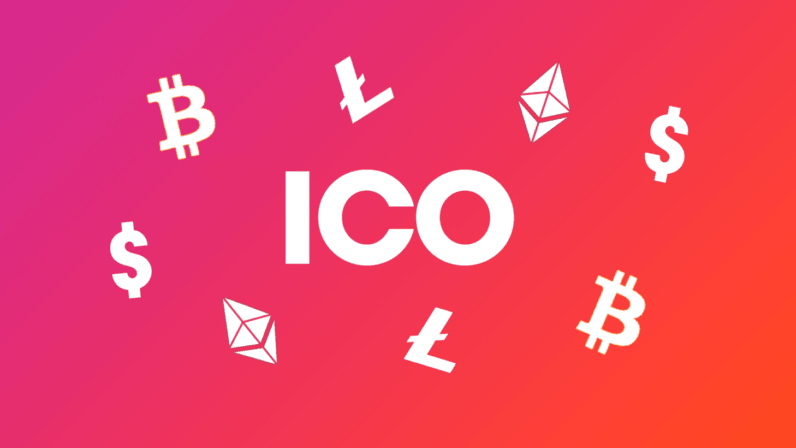 Initial Coin Offering, ICO, can be defined as the initial capital collection by selling tokens in Blockchain based projects. An alternative to traditional investment collection tools, the ICO system, by pre-selling tokens, allows participants to use the service offered in the project scope at more affordable prices and/or to partner with the future revenue model.

ICOs, a common funding model today, enable small enterprises to reach a large audience and reach their targeted investments. ICO, a name for the mass funding in which entrepreneurs made their first investments in Blockchain and crypto currency technology projects, became popular with the spread of crypto currencies.

With the expectation and hope that their company will succeed and increase the value of its tokens by creating demand, the investors participate in ICOs. To summarize, by being an early participant for a particular crypto-money project, they aim to achieve a good ROI.

How does ICO work?

An ICO is firstly compared to the Initial Public Offering, i.e. IPO. However, this comparison is extremely wrong. IPOs generally refers to as companies selling some of their shares to raise funds. Contrary to this, ICOs are known as fund raising mechanisms that help companies to raise capital for their projects in their first steps.

In general, ICO tokens are generated by subjecting to the ERC-20 token standard on the Ethereum Blockchain system. For this reason they are called ERC-20 tokens. There are also platforms behind the creation of digital tokens besides Ethereum (e.g. NEM, Stellar, NEO, and Waves).

How to Buy ICO? Can Anyone Make ICO?

To give a short answer to this question, everyone can create a token with the right guidance and write a whitepaper explaining this situation just like in Bitcoin. However, the people or companies who implement it need to create an enterprise with a viable Blockchain infrastructure.

Theoretically, anyone can do ICO for the reason we explained above, but a high degree of skill and experience is necessary in this issue, of which not everyone has knowledge. In order to make a successful ICO, the initiative must be based on logic. Then, there must be evidence of how the initiative or idea will work, what its value is based on, which segment meets its needs and how it will be developed. 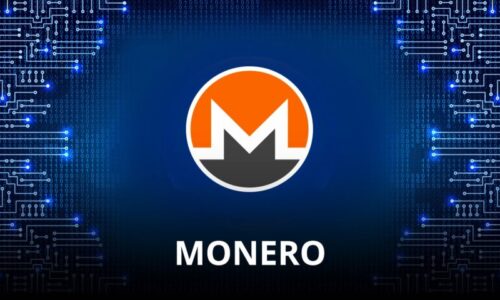